Cradle Fund CEO's widow, 3 others to be charged for murder 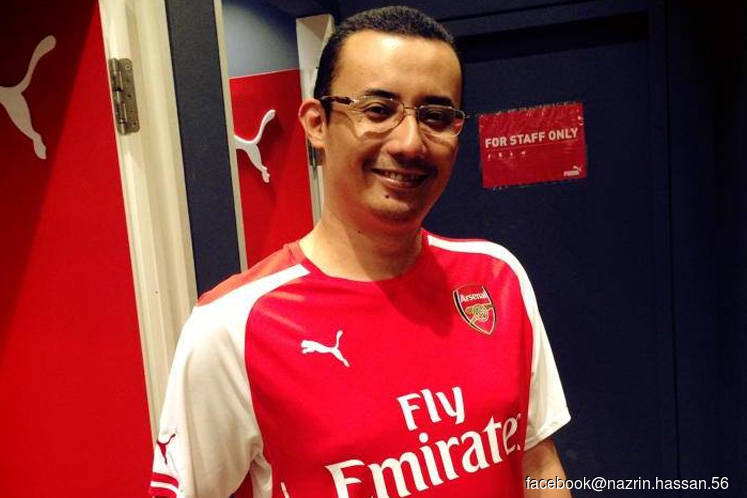 KUALA LUMPUR (March 4): The widow of Cradle Fund Sdn Bhd chief executive officer Nazrin Hassan will be charged along with three others for his murder.

In a statement today, the Selangor criminal investigation division head Senior Asst Commissioner Fadzil Ahmat said Samirah Muzaffar, 43, and her two teenaged sons were arrested at their residence at 6.45am this morning.

Fadzil said Samirah and her sons will be charged under Section 302 of the Penal Code to be read together with Section 34 of the Code.

Meanwhile, a third individual is at large, said Fadzil.

He said the accused will be charged at 2pm today at the Petaling Jaya Magistrate Court.

Samirah is the daughter of prominent thinker Chandra Muzaffar.