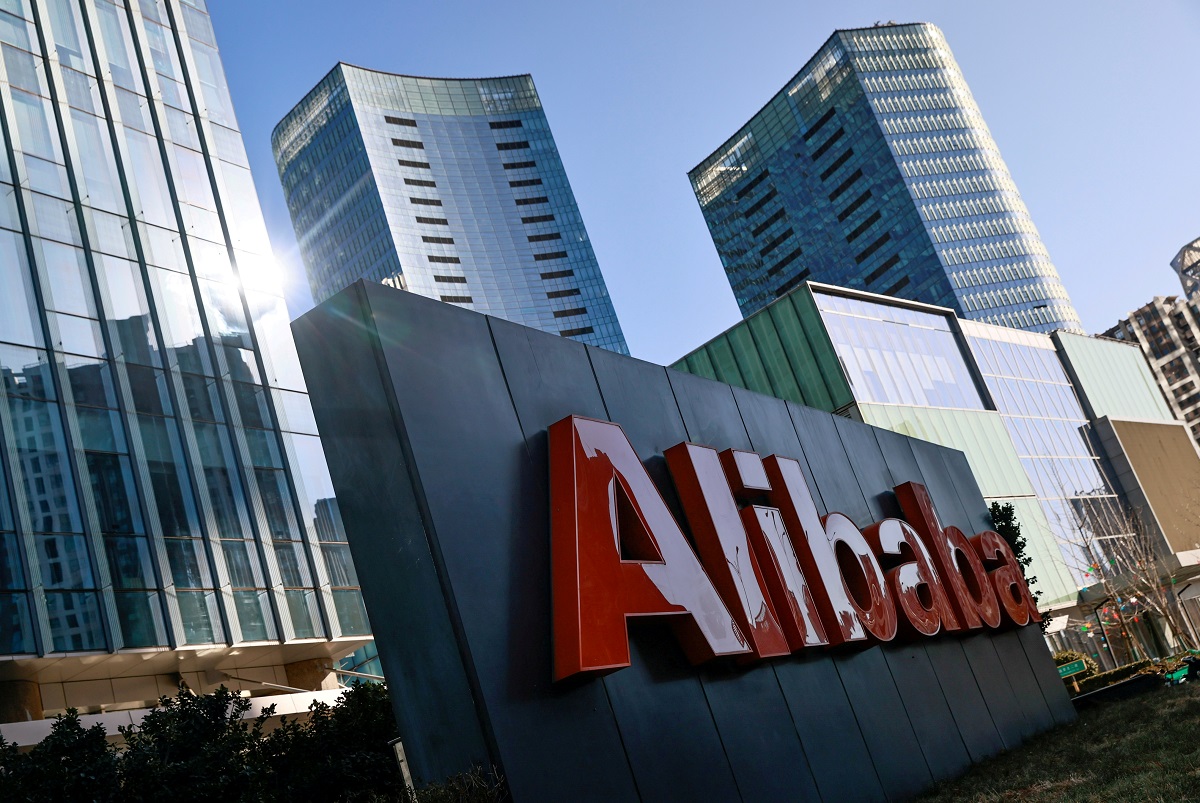 The sale comes less than a year after the investment in December last year, as Chinese authorities mount an anti-trust crackdown on large tech companies.

One major target has been Alibaba, which faced a fine of US$2.75 billion over anti-competitive practices.

In Thursday's filing to the stock exchange, the media company said Alibaba's investment arm would seek a waiver from a one-year lockup to which it committed at the time of its investment.

Since then, shares of Mango Excellent Media have fallen roughly 40%. The firm, based in China's western province of Hunan, produces Internet and television content besides running a shopping division.

Alibaba did not respond to a request for comment.

Alibaba's stock price has fallen by nearly half since last October, when authorities abruptly halted plans for its financial affiliate, Ant Group, to go public.

Mango Excellent Media is one of several media-related investments funded by Alibaba, which is a major shareholder in Weibo Corp, China's social media equivalent of Twitter.

In July Reuters reported that Weibo was in talks to go private with the help of a Shanghai-based state-owned company, in an effort to help Alibaba divest. After the report, the firm's chairman, Charles Chao, said he had no such discussions.

In addition to Weibo, Alibaba owns stakes in some small Chinese online media and has its own filmmaking division, Alibaba Pictures.