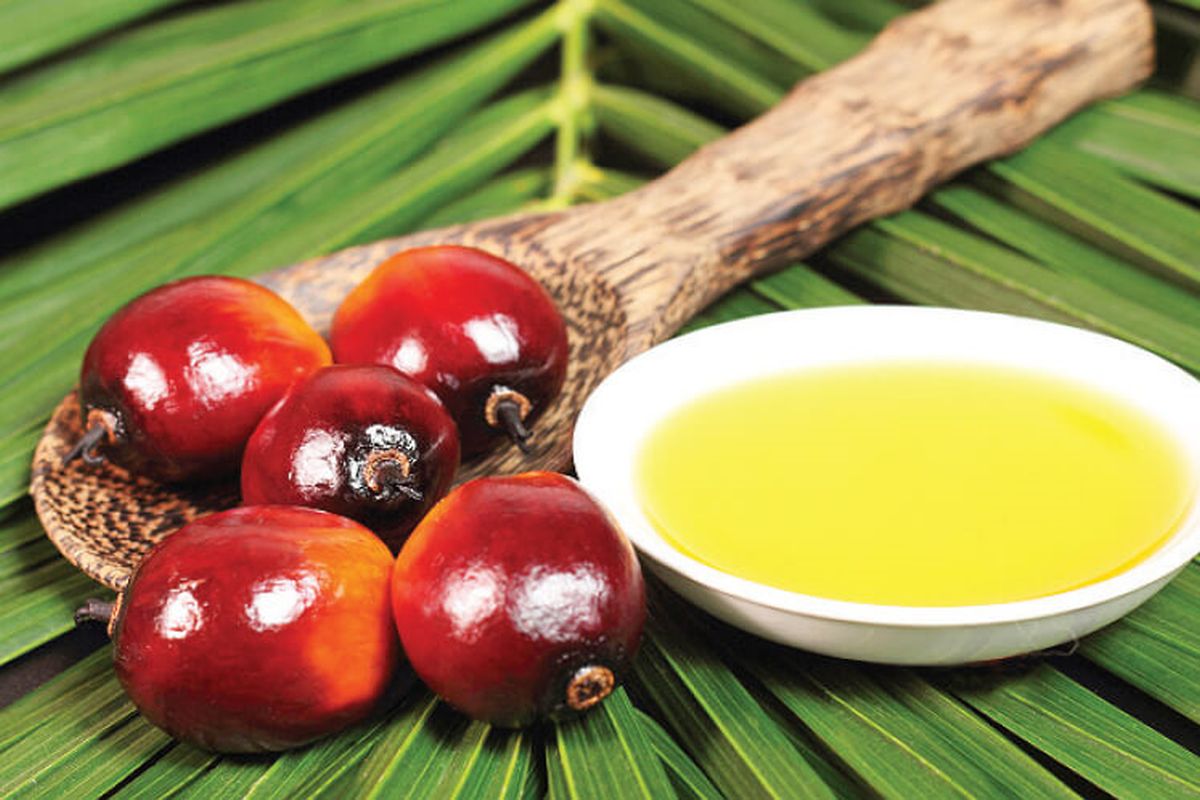 Singapore-based Palm Oil Analytics owner and co-founder Dr Sathia Varqa said traders remained cautious over the directionless outlook on the CPO futures, with expectations of higher mid-month exports of the commodity from Malaysia rumoured to be up 16%.

He based the higher expectations on firm palm and bean oil on Dalian and robust palm oil import numbers from India, which pulled up the CPO benchmark contract to a high of RM3,787 per tonne.

However, the gains were pared towards close from profit booking and ahead of production numbers for April, he told Bernama.

He said the expectation is for better production numbers on top of the March volume but in the meantime, trading would remain volatile.

"We locate support at RM3,650 per tonne and resistance at RM3,850 per tonne," said palm oil trader David Ng.

In February, the country imported 187,387 tonnes of Malaysian palm oil.

The physical CPO price for April South fell RM60 to RM4,200 per tonne.