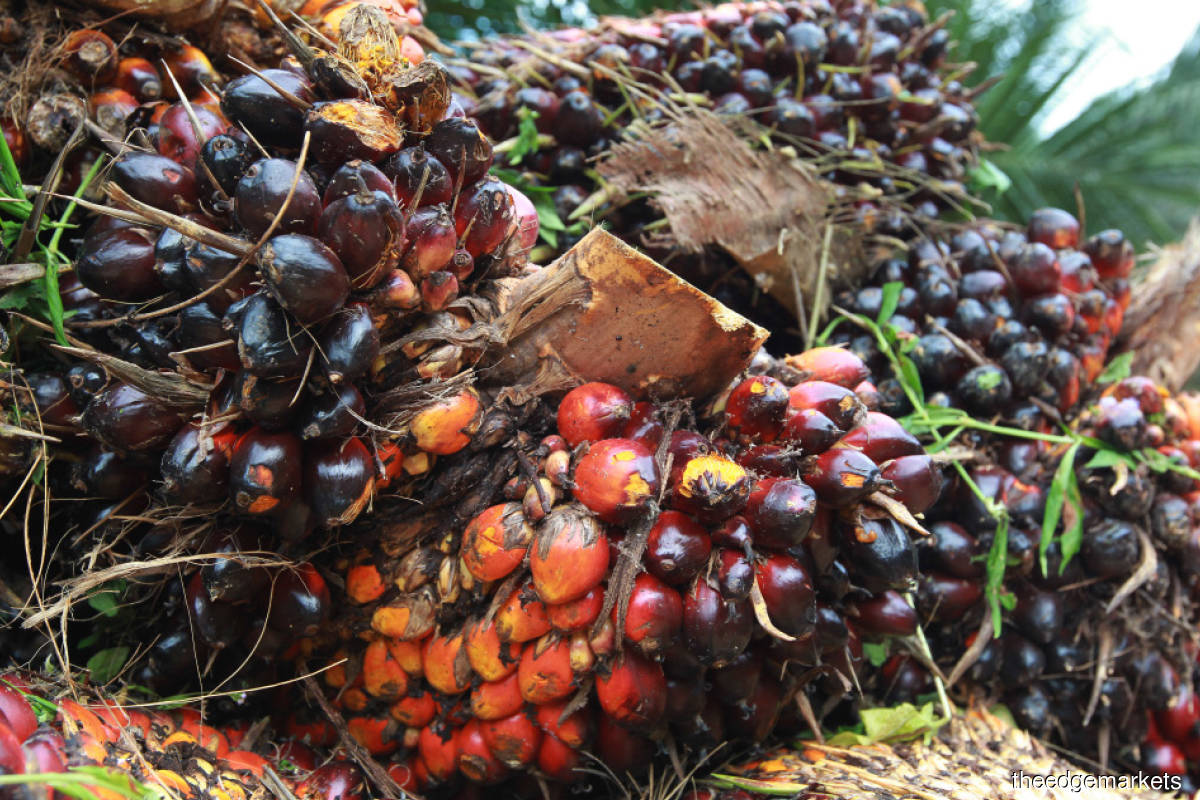 WHY are plantation stocks not on the radar of investors even though crude palm oil (CPO) prices have gained as much as 18% from RM3,070 per tonne on Nov 3 last year to RM3,632 per tonne last Wednesday?

Analysts say there are several factors dampening prices, but warn that environmental, social and governance (ESG) issues that now plague the sector could be the most damaging if not swiftly addressed. This is because international investors are increasingly placing great value on such practices.

As Covid-19 vaccines are now available, investors have shifted their attention from glove makers and manufacturers of personal protective equipment to technology stocks, owing mainly to strong demand for semiconductors. The lack of interest in plantation stocks is palpable as reflected in the Bursa Malaysia plantation index.

The index, which tracks the performance of 43 listed planters on Bursa Malaysia, gained a mere 4% in the period from Nov 3 to last Wednesday. Some of the heavyweights have registered even poorer gains: Sime Darby Plantation Bhd managed just a 2% rise to RM4.90, whereas IOI Corp Bhd declined 3% to RM4.20. Kok attributes the narrowing correlation between CPO prices and plantation stocks to two factors: the sustainability of current CPO prices; and the earnings growth of the companies.

“Generally, I think market participants’ view of the current CPO price is that it is not sustainable beyond RM3,500, per tonne and perhaps that is why the correlation weakened. You would have heard many comments from notable speakers talking about a decline in the second half of this year,” he says.

He points out the current rally in CPO prices is driven by the tight supply of the commodity, which is reflected in the Malaysian Palm Oil Board’s inventory levels.

To an extent, this move has had an impact on the share price of Malaysian planters, owing to the perception of weaker ESG practices.

Chris Eng, chief strategy officer at Etiqa Insurance & Takaful, observes that the negative environmental and social perception associated with some plantation firms “seems to have kept a lid on plantation stock prices, although this is also partly due to expectations of rising production in the second half of 2021”.

“Nonetheless, commodity prices may still provide a bit of a lift in the coming months to plantation stocks, especially if foreign selling abates. For now, it’s a reminder that any Malaysian company that seeks to do business internationally needs to look at all their ESG practices via an international lens,” he cautions.

“The ban put up by US CBP causes investors to shy away from putting monies into these companies, as no matter how attractive the fundamentals are, their mandate will not allow them to invest when a company has a weak ESG score or fails to adhere to ESG standards,” Pankaj says.

To a certain extent, he adds, local palm oil players are faced with a supply squeeze because of a labour shortage as well as low-production months. “The cold snap in the US has also caused soy oil prices to rise, thus CPO prices have appreciated as well.”

Which plantation stocks to invest in?

Generally, local plantation stocks are expensive relative to those in the region, notes TA Investment Management chief investment officer Choo Swee Kee. “We are trading at 30 times price earnings (PE) while regional ones are less than 20 times. Most investors believe the high CPO price is not sustainable, so they don’t want to chase up plantation stocks.”

Kenanga’s Kok is overall neutral on the plantation sector, but advocates building positions in integrated players such as Kuala Lumpur Kepong Bhd (KLK) and IOI Corp. Based on its 4QFY2020 performance, he recommends Hap Seng Plantations, which he says is undervalued and boasts decent CPO output and estates that are 100% in Malaysia, thus allowing the group to fully benefit from higher CPO prices.

KLK shares have appreciated 5% since Nov 3 to RM22.76 last Wednesday, and Kenanga has an “outperform” call on the stock, with a target price of RM26.80.

Following the release of its results for the first quarter of its financial year ending Sept 30, 2021 — which RHB Research says has outperformed estimates, as profit is up year-on-year across all segments — the brokerage says it expects KLK’s FY2021 earnings to grow 52% y-o-y, premised on the production recovery of fresh fruit bunches, higher CPO prices and better downstream margins.

Meanwhile, UOB Kay Hian maintained its “market weight” call on the sector, with a CPO price assumption of RM3,000 per tonne for 2021.

“We remain concerned on potential price weakness, owing to the strong production recovery in 2H2021, and demand rationing with high CPO prices.

“We prefer pure upstream players with only Malaysia-skewed operations, that is, Hap Seng Plantations, SOP and Kim Loong Resources, as they would benefit more from higher selling prices versus peers with Indonesia exposure. Among the big caps in Malaysia, we have a ‘buy’ call on KLK [with a target price of RM26],” the brokerage says.