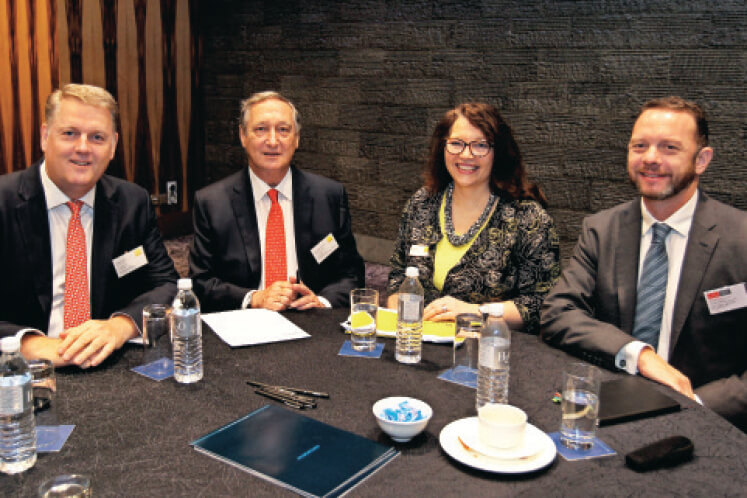 “It is also not aimed at just the Golden Triangle, but [also office spaces] in the suburbs and other cities such as Penang, Kuantan, Johor Baru,” Boyd told a Savills Malaysia Breakfast Forum here yesterday.

“Nowadays, you have medium-sized co-working [tenants] taking up spaces from 20,000 sq ft to as much as 60,000 sq ft. And that’s very good. It helps with the filling up of office buildings,” he said.

He said property owners and co-working operators are not competing against each other in the growing adoption of communal workspaces. Instead, it helps nurture new tenants for the buildings, as start-ups familiar with the building may consider moving in for the longer term eventually.

However, it may do little to help rental growth as tenants typically shift from the traditional to newer office buildings if rentals are not significantly higher, and as the market supply remains challenging, Soo added.

Meanwhile, Boyd expects a slight rise in vacancy rate for office buildings in the Klang Valley this year, but reminded that such vacancy is temporary and not “life-threatening”, given the cyclical property market.

“I think it (vacancy rate) will hover around 25% or so this year. We have about 120 million sq ft of office space, which is bigger than Singapore’s, and it is still going through a growth phase,” said Boyd.

“Come 2022 there may be very little new space coming on stream for the next few years. So developers build office buildings for the long term, for 50 years or 100 years,” he added.

Boyd believes that before the surplus base is absorbed by 2022, rentals will be faced with more downward pressure.

“Rental rates have been surprisingly stable and resilient, but they are under pressure. So tenants who are moving now are taking advantage of better specified building by getting a great deal,” he said.