Covid-19 vaccine: Only 31 AEFI cases among children so far 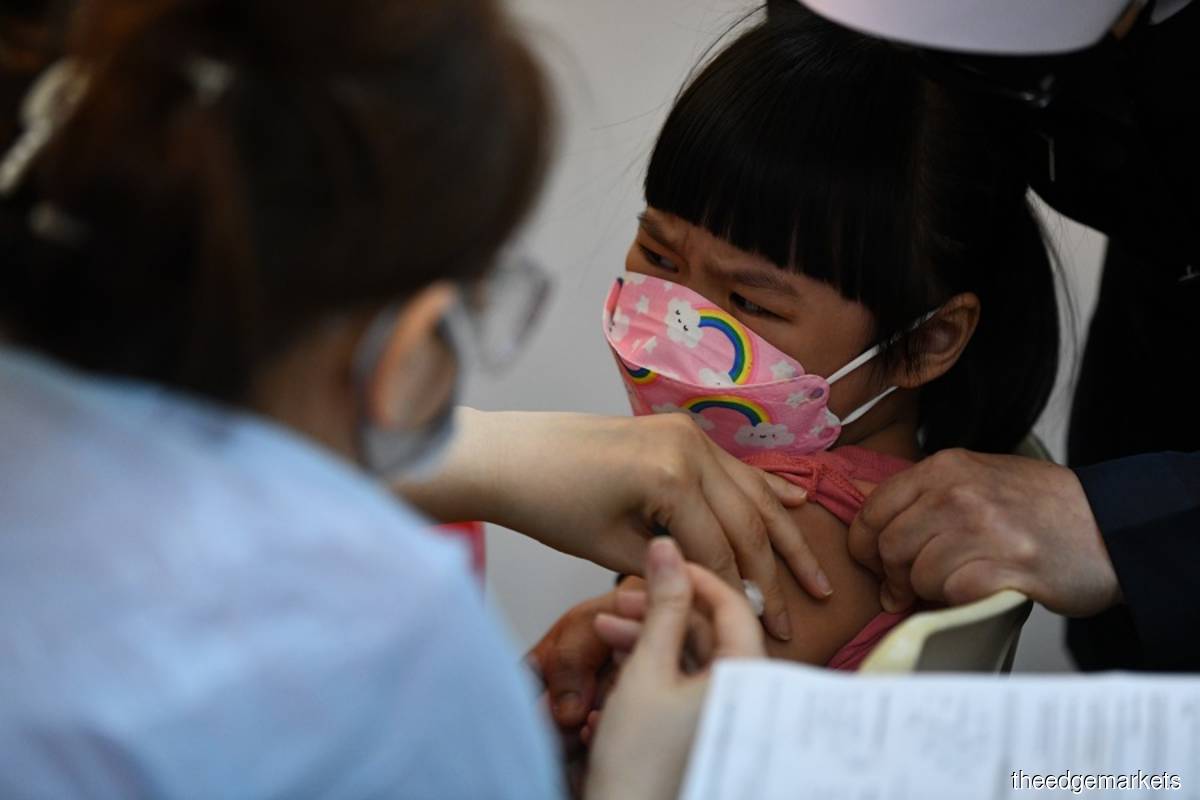 TAIPING (Aug 5): The Ministry of Health (MOH) has so far received 31 reports of adverse events following immunisation (AEFI) for Covid-19 among children aged between five and 11 in the country that are categorised as serious.

Deputy Health Minister Datuk Dr Noor Azmi Ghazali said as of Aug 2, a total of 1.76 million or 49.8% of children had received at least one dose of the Covid-19 vaccine.

"Those (children) affected by AEFI have been given appropriate treatment at the hospital and have returned home. Most of them showed symptoms like fever, as well as pain and swelling at the injection site....that's normal," he said.

He spoke to reporters after launching the Perak-level World Breastfeeding Week 2022, which was also attended by Perak Health Director Dr Sirajuddin Hashim at the Aeon Mall Taiping here on Friday (Aug 5).

Meanwhile, Dr Noor Azmi said babies who are breastfed for at least six months of age have a reduced risk of developing serious diseases including the hand, foot and mouth disease (HFMD).