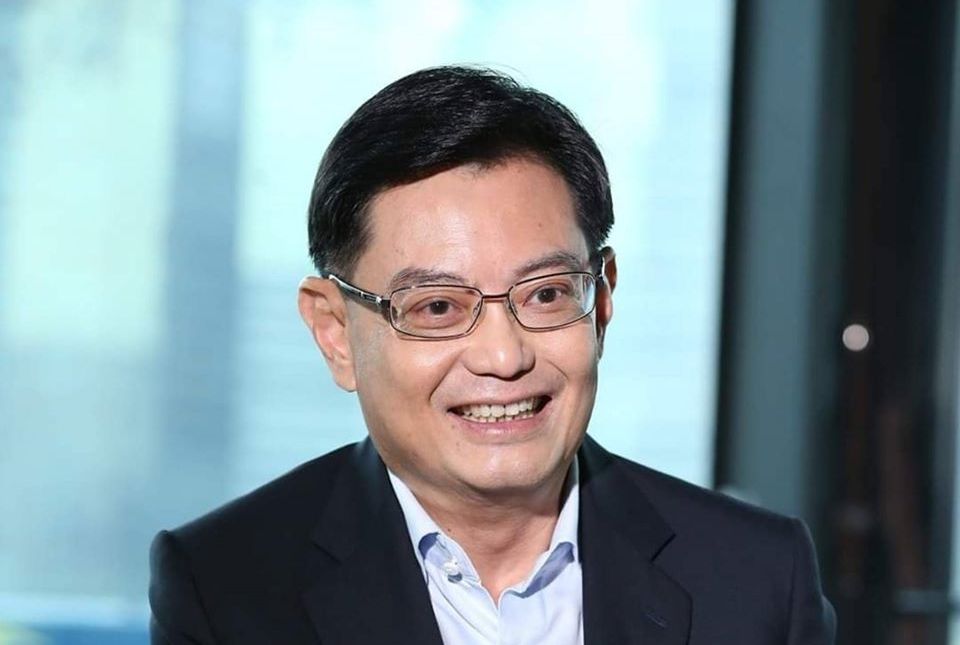 “The President, Speaker, and both Deputy Speakers have informed me that they will join in, and take a similar three-month pay cut in total,” Heng, who is also Finance Minister, said when tabling the republic’s S$48 billion Supplementary Budget here today.

Heng had last month announced at the Budget Debate that the political leadership will take a one-month pay cut as solidarity with Singaporeans.

“With the deteriorating situation, we will go further,” he said.

Heng acknowledged that the private sector and corporations in Singapore have stepped forward as well.

He said Keppel has put together a S$4.2 million package to support communities most affected by COVID-19 that includes healthcare workers and patients, lower-income families, and small and medium enterprises.

That amount was funded by voluntary contributions from Keppel’s directors and staff, and dollar-for-dollar matching by Keppel, he said.

Singapore local aviation firms, such as Singapore Airlines, Jetstar Asia and SATS Ltd have also leaned forward to facilitate interested workers to help out in public services that require surge capacity during this period.

Individuals are doing their part - vloggers and bloggers are helping to share public messages, others are volunteering, giving support and encouragement and crucially by complying with health advisories and practising safe distancing.

This includes foreigners who live amongst us and who care deeply about Singapore, Heng said.