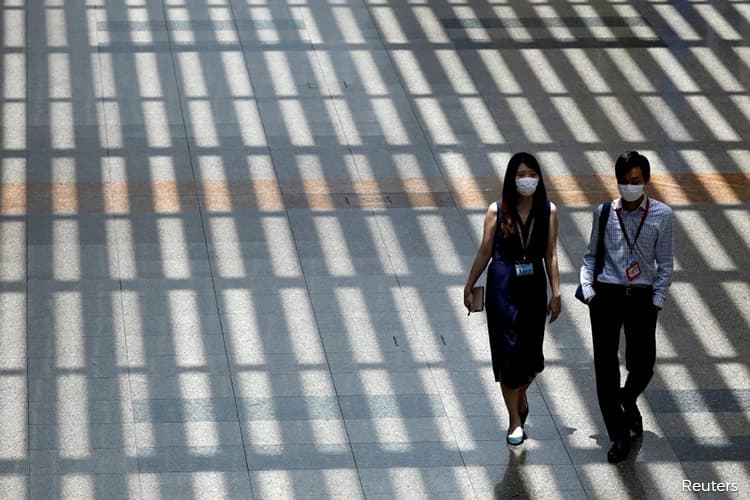 SINGAPORE (April 6): Singapore which gazetted two foreign workers’ dormitories as isolation areas on Sunday has identified another dormitory as a new cluster.

The new cluster of Tampines Dormitory at Tampines Place has so far reported three new confirmed cases, said a statement issued by the republic's Ministry of Health (MOH) late Sunday.

It was reported earlier that both dormitories housed about 19,800 foreign workers and all have been placed under quarantine for the next 14 days.

Apart from Tampines Dormitory, MOH said two new clusters have been identified at Cochrane Lodge I of Admiralty Road West and a construction site at Battery Road.

MOH said two more cases are reported from the public healthcare sector, involving a doctor at the KK Women’s and Children’s Hospital and a technician at Ng Teng Fong General Hospital.

As at noon Sunday, 23 more cases of Covid-19 infection have been discharged from hospitals or community isolation facilities, thus, in all 320 have fully recovered.

Of the 569 confirmed cases who are still in hospitals, most are stable or improving while 25 are in critical condition in the intensive care unit.

A total of 414 cases who are clinically well but still test positive for Covid-19 are isolated and cared for at Concord International Hospital, Mount Elizabeth Hospital, Gleneagles Hospital and the Community Isolation Facility at D’Resort NTUC.

Singapore has so far recorded a total of 1,309 confirmed cases with six death and quarantined 17,345 close contacts.