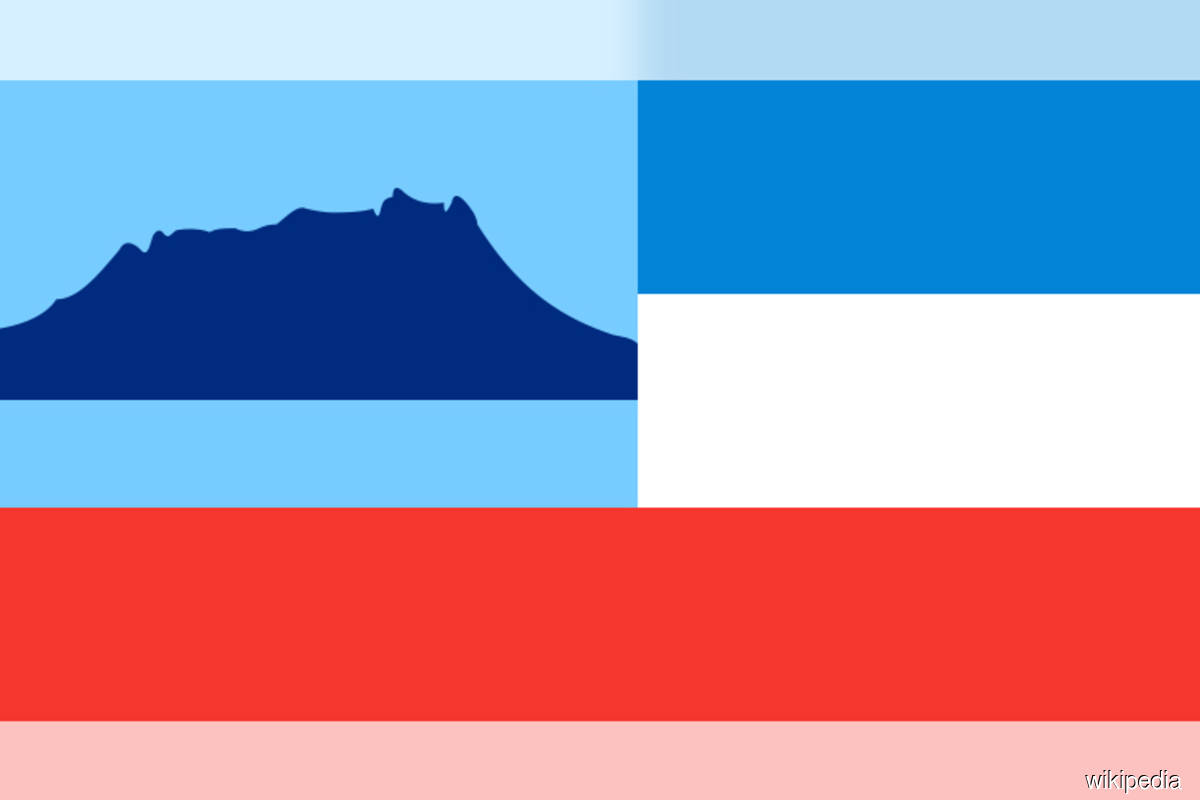 He said the ban is also an important step to stop new Covid-19 variants detected in India from spreading to the state.

“Exceptions will be given to Sabahans, married couples and children of Sabahans only, but they need to adhere to the 14-day quarantine at gazetted quarantine stations,” he said in a statement here today.

He said ship crews with travel histories from India in the past 14 days will not be allowed to undergo the signoff procedure in the state.

Exceptions will be given to Malaysian ship crew but they will still need to undergo the 14-day quarantine process at gazetted quarantine stations, he said, adding that the orders will come into effect from tomorrow (April 28).

Meanwhile in PENANG, the state government voiced its intention to add five more vaccination centres to speed up the second phase of vaccinations there.

Chief Minister Chow Kon Yeow said today the additional five centres will begin operation after Hari Raya Aidilfitri celebrations next month, but is subject to the approval from the Science, Technology and Innovation Ministry.