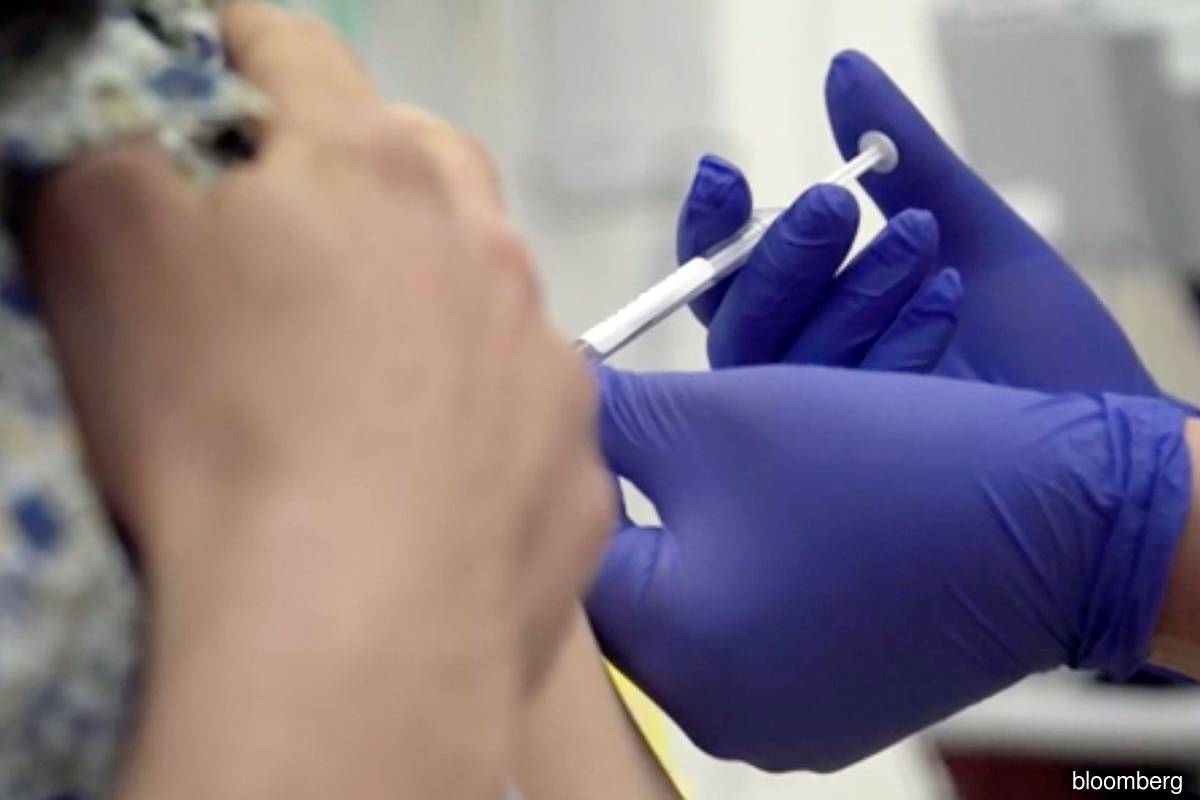 KUALA LUMPUR (Nov 19): RHB Investment Bank Bhd said today Covid-19 vaccine deployment could be a new demand source for rubber gloves at up to 18 billion pieces a year assuming that 60% of the world’s population of 7.5 billion people will get the vaccine in two doses annually. Citing the H1N1 influenza outbreak as an example, Lim said that after the outbreak ended between 2009 and 2010, glove demand dropped slightly in 2011 on a year-on-year basis by 1.3% or two billion pieces to 148 billion pieces a year.

"A vaccine deployment itself could boost global gloves usage by up to 7%,” he said.

A random check by The Edge on the capacity expansion among existing glove makers and new entrants in 2021 revealed that Hartalega is expected to see a new production capacity of up to 19 billion pieces of gloves, Comfort Gloves of 5.9 billion pieces, Careplus of 4.7 billion pieces, while more capacities will come on stream in the following year. [see table]

News on Covid-19 vaccine trials under the Pfizer Inc-BioNTech collaboration and Moderna Inc have been closely followed.

It was reported today that Pfizer and BioNTech said they could secure emergency US and European authorisation for their Covid-19 vaccine next month after final trial results showed it had a 95% success rate and no serious side effects.

It was reported that Moderna on Monday released preliminary data for its vaccine showing 94.5% effectiveness.

"Pfizer said it expects to make as many as 50 million vaccine doses this year, enough to protect 25 million people, and then produce up to 1.3 billion doses in 2021," Reuters reported.