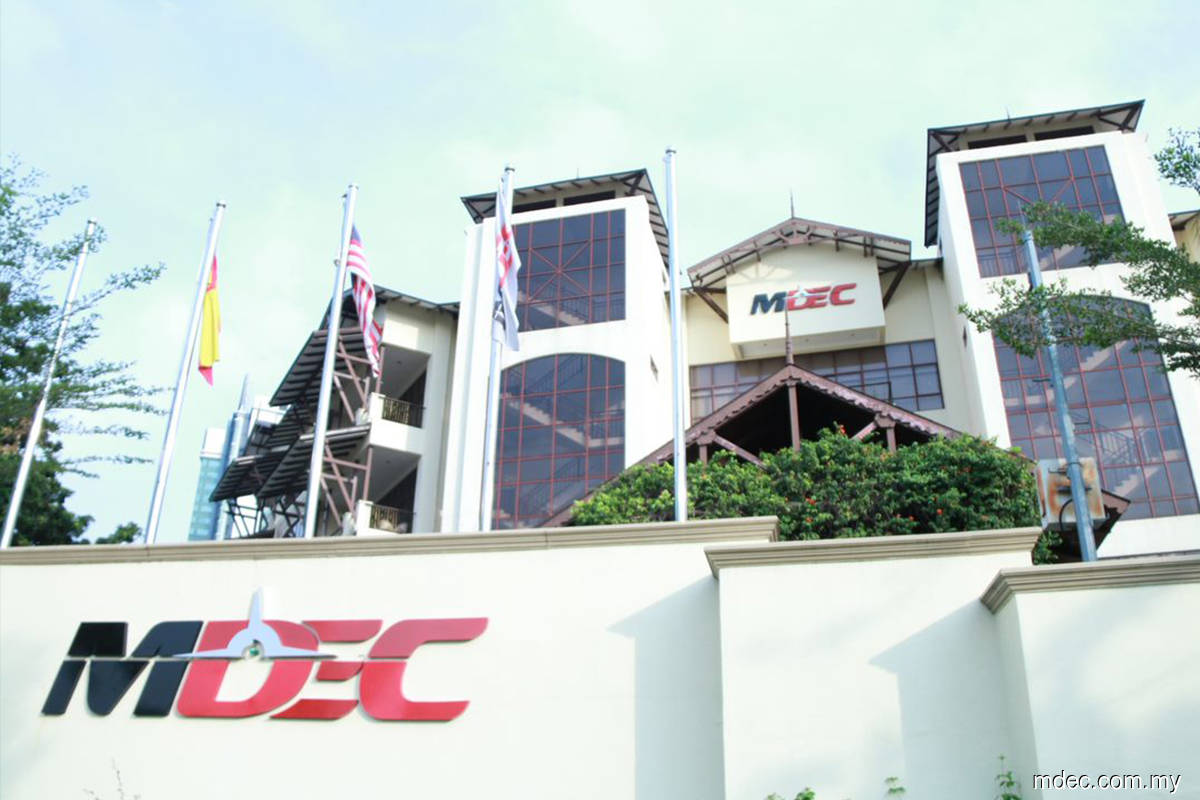 KUALA LUMPUR (Jan 24): The Malaysia Digital Economy Corporation’s (MDEC) expectation to hit 20% growth in e-commerce contribution to the digital economy can be achieved, as the Covid-19 pandemic has given a huge boost to digital adoption among entrepreneurs.

Vice-president of digitally powered businesses (industry-supply) Gopi Ganesalingam said that in 2019, the digital economy had contributed 19.1% to the gross domestic product (GDP).

“Sectors like MedTech, the Fourth Industrial Revolution (Industry 4.0) and Agri Tech will be forerunners in 2021, contributing to the rise in digital revenue,” he told Bernama.

Gopi said ASEAN is one of the fastest-growing economies in the world. Connecting and promoting Malaysian tech business to the region, as a start, will be a huge boost.

He said Malaysia is already holding leadership position in many tech sectors.

“Export programmes such as MDEC’s GAIN must be intensified to move this further to position Malaysia as the heart of digital ASEAN,” he said.

The gig economy is on the rise, this needs to be harnessed and grown to stay globally competitive.

“Programmes like GLOW assists those in need of crowdsourcing platforms to generate digital revenue.

“From January to June last year, GLOW generated an income totalling over RM190 million,” he said.

Meanwhile, Digital Content Ecosystem (DiCE) — from January 2020 to June 2020 — was participated by 324 companies, generated over RM1.6 billion in revenue, and over RM260 million in total exports.

On drone technology — the Global Test Bed has involved 84 companies and raised over RM124 million in investments.

On whether the implementation of the National Entrepreneurship Policy can turn Malaysia into a true entrepreneurial nation by 2030, Gopi said the policy needed to be led and driven by various agencies under the government, with digital being the main driver.

“Most definitely. The government needs to also embrace digital transformation in their ministries and agencies.

“Policies and regulations need to keep up with the fast-paced technology innovation in areas such as Fintech, Industry 4.0, drone tech and AI, and we need to ensure that the policy is inclusive and will benefit many,” he said.

“Malaysian startups are poised to be regional champions. They have all the necessary support to become global players.

“Malaysian tech companies need to continue innovating to stay ahead of the game,” Gopi said.