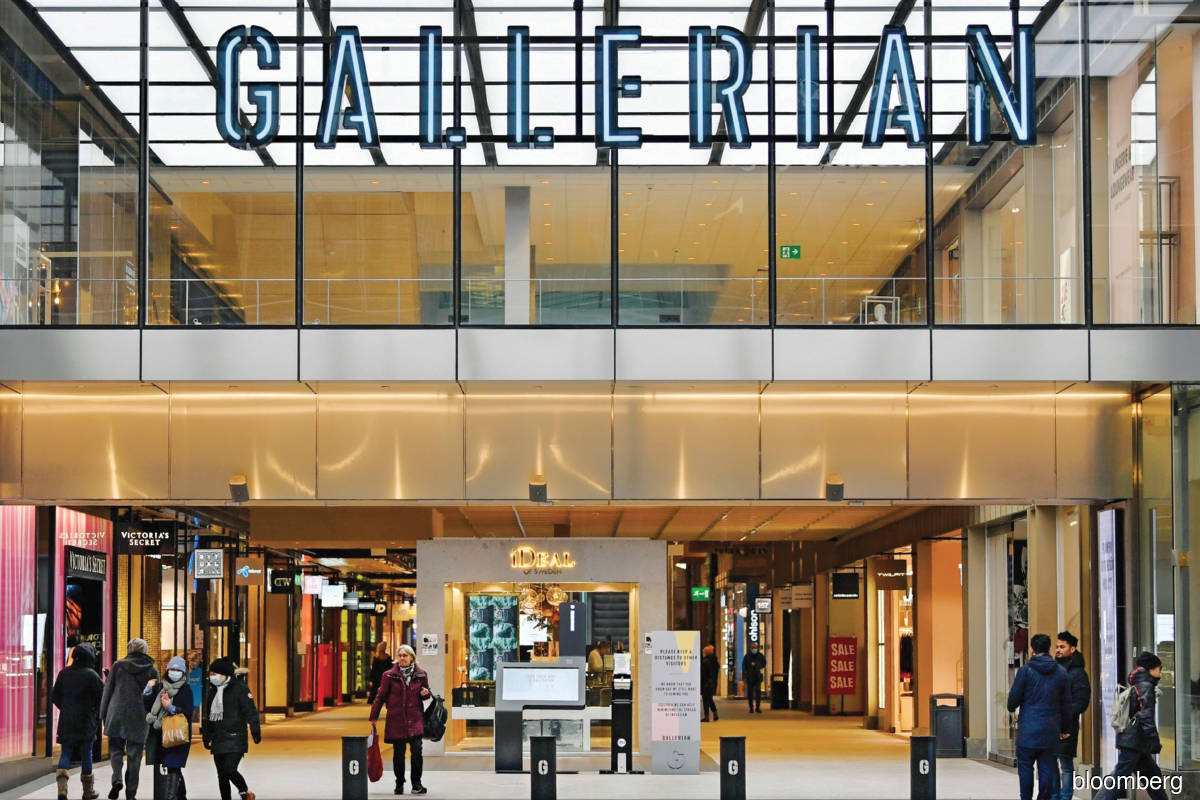 The Gallerian shopping mall in Stockholm. Sweden’s contrarian approach to the pandemic proves that herd immunity cannot be achieved by allowing community infections.

THE speed and severity of the Covid-19 pandemic has caught the world completely off guard. Even though the scientific community has warned of just this possibility — multiple movies have been made based on the premise — we think few really expected the pandemic to hit us as hard as it did, much less prepare for it.

Still, the majority of governments reacted in a relatively similar fashion, the intuitive way, which is to implement varying degrees of lockdowns to contain the virus spread and, at the same time, mitigate the impact with massive relief and stimulus measures.

Back in December 2020, we wrote about the lockdown stringency measures implemented in different countries and their effectiveness in curbing the virus spread, which is also influenced by the people’s self-discipline, cultural background and behavioural practices. One country, though, stands apart from the rest of the world —Sweden. And its experience will provide a good case study for the history books.

As we all know, Sweden eschewed lockdown measures and face mask mandates, opting instead for voluntary social distancing and precautions. Its health experts believed that lockdowns are unsustainable and that evidence for masking is weak.

The country chose the unorthodox strategy — even if it did not publicly acknowledge it — to achieve herd immunity through community infection instead of waiting for vaccines. More than a year later, statistics indicate that the country remains very far from achieving herd immunity, despite having one of the highest numbers of positive cases relative to its population in the world. Clearly, community infection does not work.

While its number of cumulative deaths as a percentage of population is lower than that in some other European countries such as Spain, Italy, France and the UK, it is far higher than that in Scandinavian neighbours Finland, Denmark and Norway, which are more comparable in terms of population profiles (see Chart 1). Although the country has since tightened some restrictions —such as visitor limits at shops and public venues, shorter opening times for pubs and restaurants, and limited face masking on public transportation — overall stringency remains low. A case in point: Retail and recreational mobility are comparatively high (see Chart 2).

There is a lot of ongoing debate on how governments should find a balance between savings lives and preserving livelihoods. It is interesting to note that in Sweden’s case, despite choosing not to implement lockdown measures, its gross domestic product and unemployment rate did not perform noticeably better than its neighbours (see Chart 3).

In conclusion, Sweden’s contrarian approach to the pandemic is a valuable experiment — it proves that herd immunity cannot be achieved by allowing community infections. That only results in higher case numbers and a greater death toll, and prolonged economic hardship. The only way to achieve community immunity — and therefore, a return to our way of life — is through rapid mass vaccination.