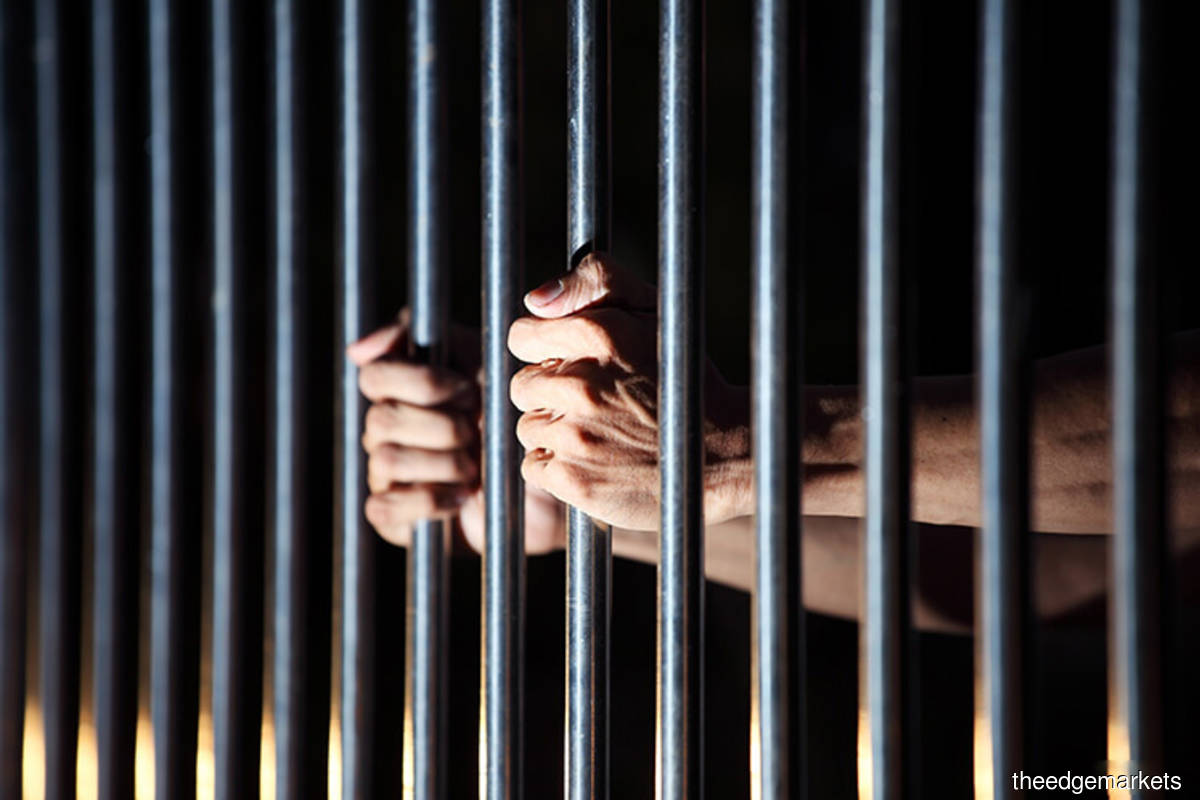 ALOR SETAR (Oct 28): The spread of Covid-19 in Alor Setar Prison is under control and next of kin of inmates have been asked to stay calm and not worry because the outbreak at the detention centre is expected to end soon.

“I am grateful because many are concerned about the condition of families of prison staff and inmates who are currently placed under the Enhanced Movement Control Order (EMCO) which has been extended to Nov 1.

“Alhamdulilah, the situation is now under control. All parties including the state government, Malaysian Prisons Department and non-governmental organisations (NGOs) helped a lot, so family members out there do not have to worry about the situation here because everything is under control and we are coming to the tail-end of the outbreak here,” he said.

He said this when met at the Muassadah Yayasan Dakwah Islamiah Malaysia (YADIM) Programme in front of the Alor Setar Prison guard post here today.

At the programme, YADIM through its chief executive officer Tuan Kamarul Arief Tuan Soh presented assistance in the form of food packages to the State Religious, Education and Human Resource Committee chairman Datuk Najmi Ahmad to be distributed to those under EMCO in Alor Setar Prison.

Meanwhile, Tuan Kamarul Arief said YADIM was currently on a mission to help residents affected by Covid-19, especially in areas under EMCO.