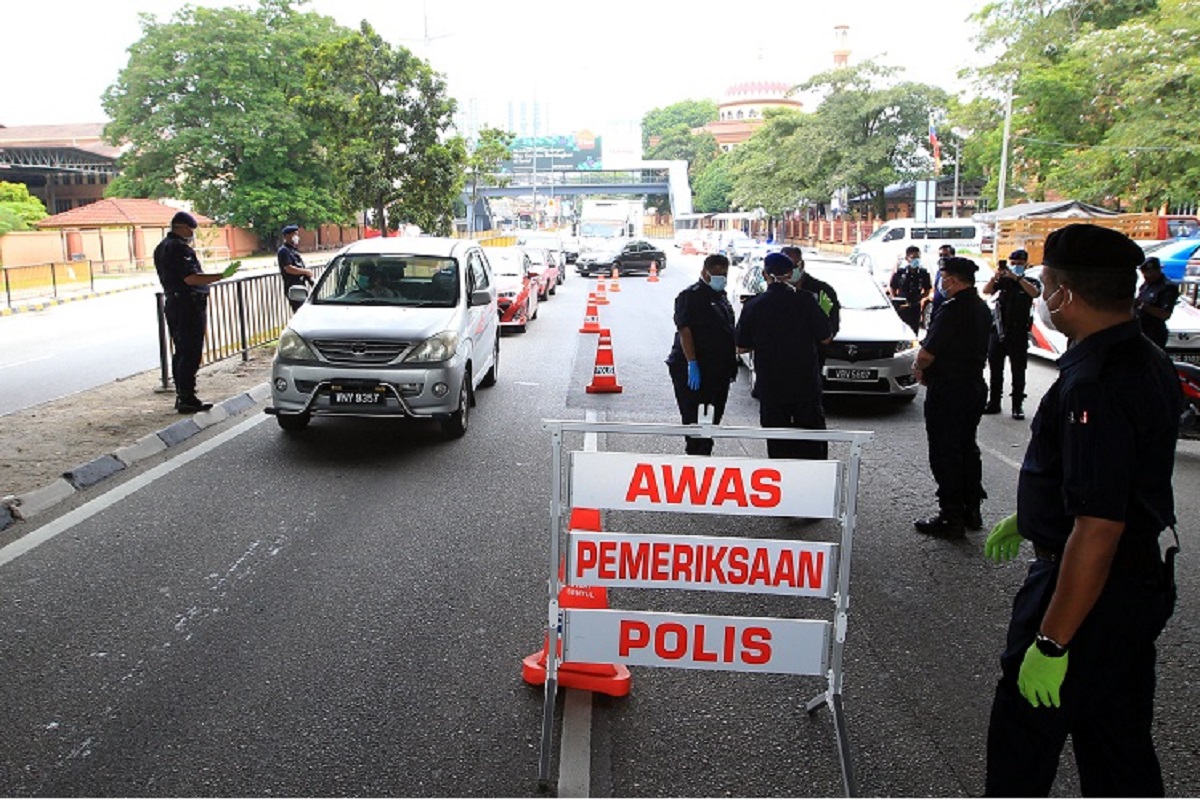 KUALA LUMPUR (Dec 5): The government has decided to allow movements across states and districts nationwide without the need for police permit except in areas under Enhanced Movement Control Order (EMCO).

He said the government also agreed that all vehicles are allowed to carry the number of passengers according to their permitted capacity from Monday.

“Police will also remove roadblocks from Dec 7 but will focus on compliance with the standard operating procedure (SOP),” he said in a media conference on the development of Recovery Movement Control Order (RMCO) here today.

As such, he said, the government hopes the people would look after their own safety and take the stipulated preventive measures.

From the total, he said 437 were issued compounds while 54 were remanded.

On Op Benteng, Ismail Sabri said 116 immigrants were detained while one boat and one vehicle were confiscated in operations conducted throughout the country.

“From July 24 to Dec 4, 81,513 individuals have returned home via international checkpoints,” he said.

He said from the total, 11,324 individuals are undergoing the mandatory quarantine at 78 hotels and 17 public training institutes and private educational institutions nationwide.