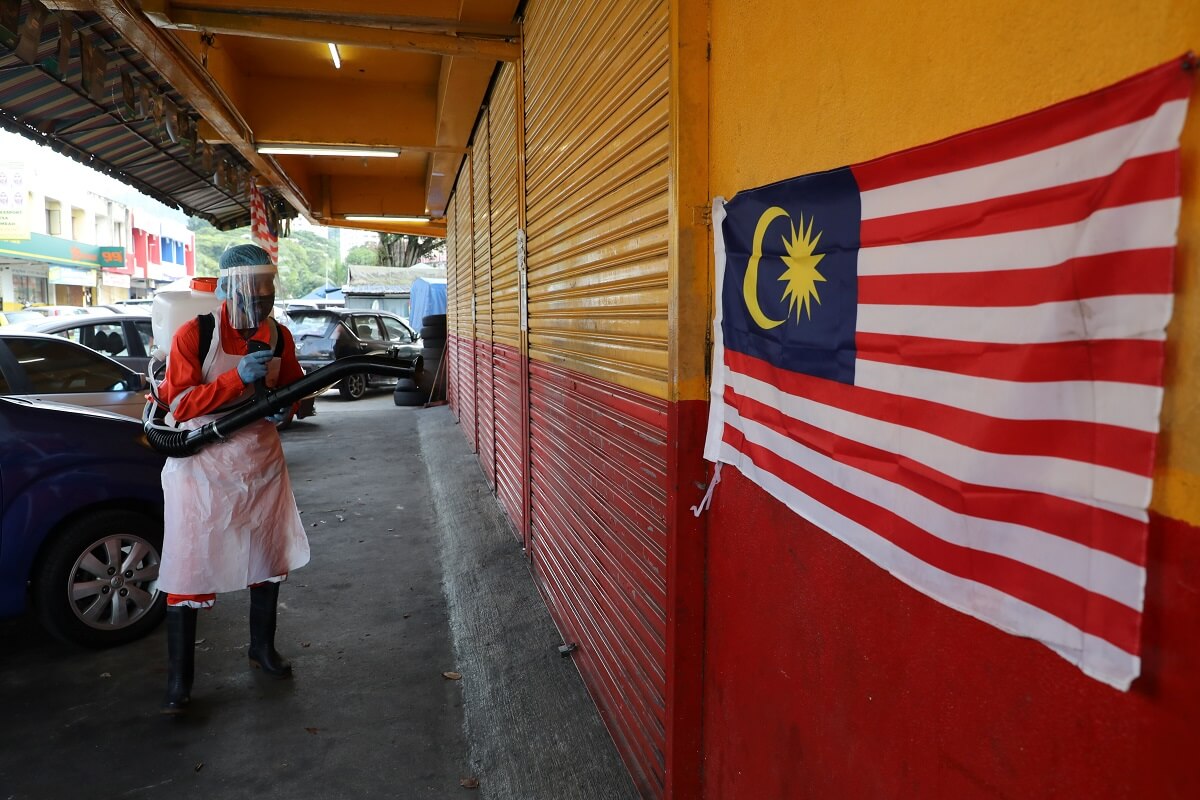 KUALA LUMPUR (Nov 21): Malaysia recorded 1,041 new Covid-19 cases today, up from 958 yesterday, with cumulative confirmed infections reaching 53,679, according to the Ministry of Health. Also reported were three fatalities, which raised the pandemic's death toll here to 332.

Selangor was the highest contributor of the new daily cases, with 402 infections — which is near its record high of 407 that was recorded just on Thursday (Nov 19). Sabah, meanwhile, came in second with 346 cases, followed by Negeri Sembilan with 121 cases.

From the 1,041 new cases nationwide, two were imported, he said.

As for the latest fatalities, Noor Hisham said they involved two men and one woman — all in Sabah — aged between 55 and 78.

The country also recorded 1,405 recoveries in the past 24 hours — its highest in a day since the pandemic struck Malaysia in January — bringing total recoveries to date to 40,493 or 75.43% of overall infections.

With more recoveries than infections today, active cases — which are those who carry transmission risks — now stand at 12,854, down from 13,221 yesterday.

Meanwhile, Noor Hisham said three new infection clusters have been detected, with a total of 33 cases among them.

The clusters are namely: the Jalan Harapan cluster in the Sungai Buloh Prison, Selangor, with 17 cases; the Kota Kecil cluster in Kota Tinggi, Johor, with nine cases; and the Sky Coklat cluster in Labuan, with seven cases.

As of today, the country has reported 327 clusters, of which 159 have ended — including two more today, as there were no new cases reported in 28 days. The two newly ended clusters are: the Bah Kayu cluster in Selangor and Kuala Lumpur, and the Lekir cluster in Perak.

This leaves 168 clusters that are still active.