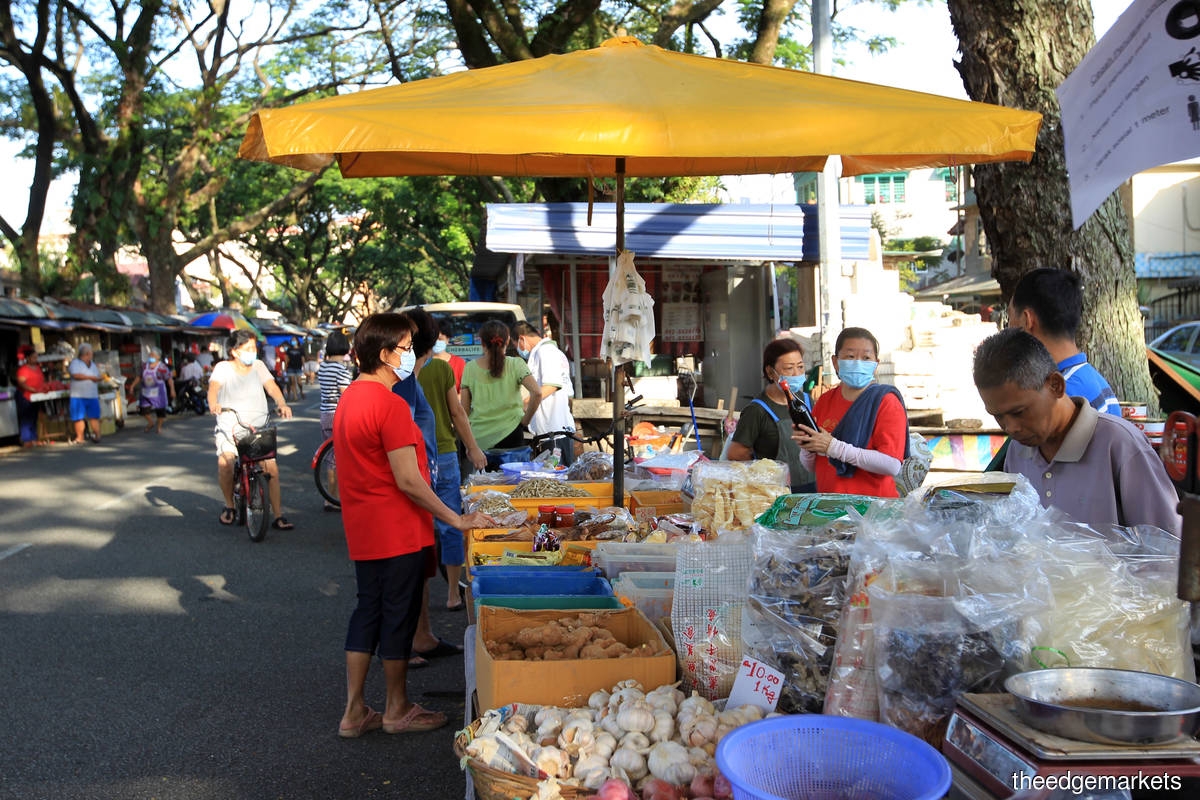 KUALA LUMPUR (Sept 5): Malaysia recorded six new Covid-19 cases as of noon today, along with 21 new recoveries, said the Ministry of Health (MoH). There were no new deaths.

With this, the number of active cases went down to 150 for the first time since July 24. Yesterday, there were 165 active cases. Of the local infections, one was in the Lahad Datu cluster in Sabah, and another in the Telaga cluster in Kedah.

The four imported cases were detected in Kuala Lumpur, and involved two Malaysians and two foreigners. They had returned from India, Bangladesh, Pakistan and Angola respectively.

Noor Hisham said five of the active cases were being treated in the intensive care unit (ICU), three of whom were incubated.

In total, Malaysia has recorded 9,391 cases of the coronavirus. Of this, 9,113 have been discharged, representing a recovery rate of 97.04%.

With no new fatalities recorded, total deaths remained at 128, or 1.36% of total infections, said Noor Hisham.

He said the new infection linked to the Telaga cluster brought total infections in the cluster to nine.

The ministry had screened 3,458 individuals, of whom 705 were awaiting results and 2,744 tested negative, he added.