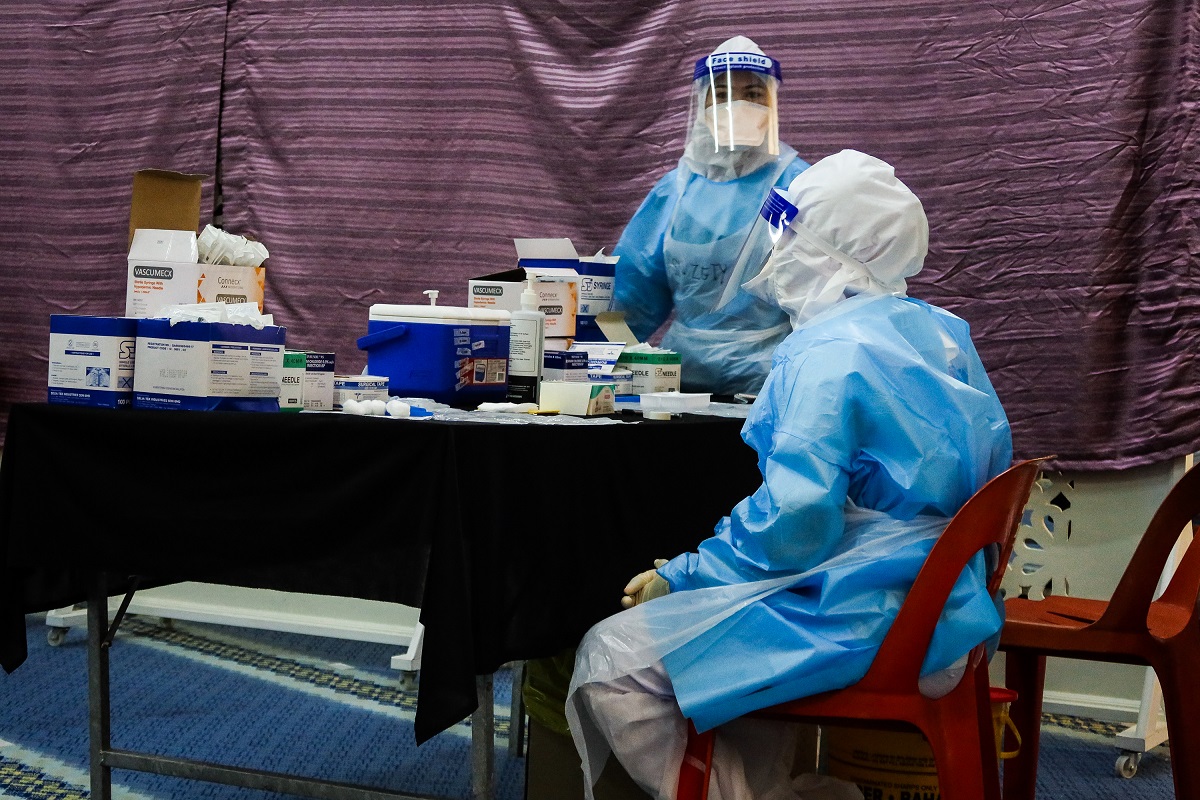 Selangor, the worst hit state, continued to post more than 3,000 new infections with 3,119 cases, followed by Kuala Lumpur (1,005) and Negeri Sembilan (788), according to Health Director-General Tan Sri Noor Hisham Abdullah in a statement.

The ministry also reported 91 Covid-19 related deaths today, bringing total fatalities in the country linked to the coronavirus at 5,768. Of the latest fatalities, 47 deaths were recorded in Selangor, 16 in Negeri Sembilan, 10 in Kuala Lumpur, four each in Johor and Melaka, three in Sarawak, two in Perak and one each in Kelantan, Terengganu, Pahang, Labuan and Kedah. Daily recoveries, on the other hand, came in lower than daily new cases at 4,863, which pushed active cases further to 74,344.

The number of patients in intensive care inched up to 948 from 943 yesterday, with 441 needing ventilators to breathe.