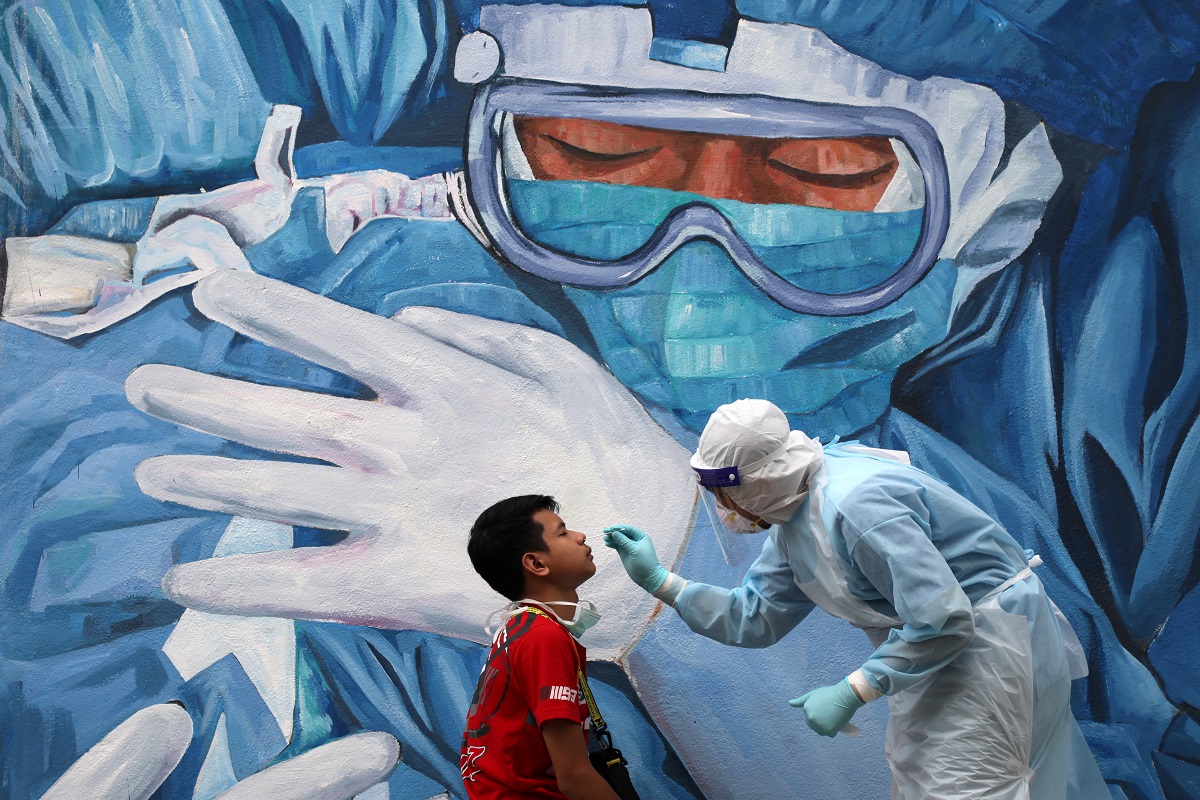 KUALA LUMPUR (Dec 19): Malaysia reported 1,153 new Covid-19 cases today, with one more death, while Selangor contributed 401 infections to the daily tally. The additions pushed confirmed infections the country has logged to date to 91,969.

There were also 998 new recoveries today, bringing total recoveries to 76,242 or 82.9% of overall infections.

Besides Selangor, there were 281 cases recorded in Kuala Lumpur, followed by 199 in Sabah, 82 in Perak and 75 in Johor.

In a statement today, the Ministry of Health said the new death reported today was a 76-year-old woman from Penang who had a history of high blood pressure and dyslipidemia.

The ministry also identified five new infection clusters with 143 cases among them, while three others ended. These raised the number of clusters reported in the country to 440, of which 241 have ended — including three more today, namely Softwood LD in Sabah, Rajawali in Penang, and Besi Demak in Sarawak. This leaves 199 active clusters that are still being monitored.

Meanwhile, of the new cases found in Selangor, 156 were reported from existing clusters — including 26 from the new Tapak Bina cluster — while 119 were reported to have contracted the virus from close contacts, and 126 came from others.

In Kuala Lumpur, 207 cases came from existing clusters while 35 were affected by close contacts with Covid-19, 37 were infected from other infections and two were imported from overseas.