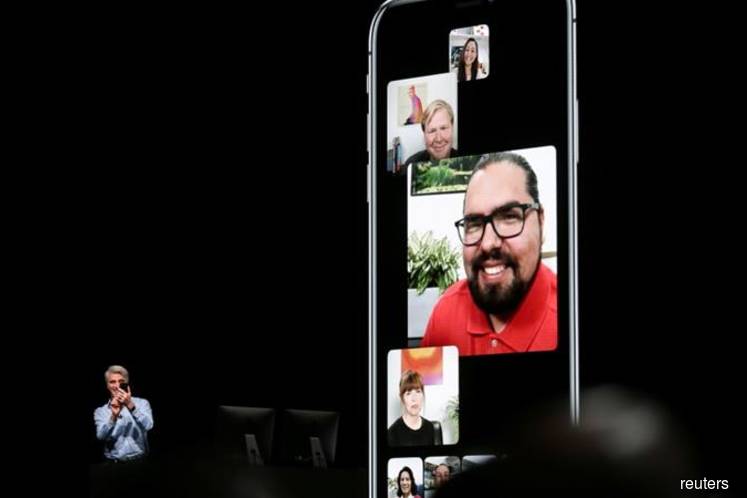 LABUAN (Feb 14): Major players in Labuan's financial services industry were initially in a quandary over Covid-19 which caused physical meetings to be postponed since January this year.

But thanks to modern technology, the stakeholders could turn to videotelephony applications to conduct their meetings and carry on with their business activities, revealed Association of Labuan Trust Companies president Datuk Chin Chee Kee.

"Yes, we received notifications from our clients about their unavailability to come to Labuan for physical meetings due to the fear of the outbreak in certain countries.

"To ensure the business activities and transactions are unaffected, we have no choice but to continue conducting meetings via Facetime and Skype applications," he told Bernama.

Chin said Labuan trust companies, in particular, are trying to expand their market to China but had to “dig in their heels” due to the outbreak in the country.

"We will have to wait for the situation to return to normal to allow business to run as usual," he said.

Meanwhile, the Labuan Financial Services Authority said when contacted that it would gather feedback from the relevant sectors here on the impact of Covid-19.

The media recently reported that the International Trade and Industry Ministry (MITI) would meet with associations representing key industries such as manufacturing and services to obtain input on the impact of Covid-19 on their businesses.

MITI deputy secretary-general (Industry) Norazman Ayob said the ministry would take into account the industries’ suggestions on the short- to medium-term preventive steps that the government could take.

Finance Minister Lim Guan Eng in an earlier statement said his ministry would study the impact of Covid-19 on the country before determining the size of the economic stimulus package for the affected sectors.