CMCO in Kampung Padang Che Mas, Baling, from Oct 18 to 31 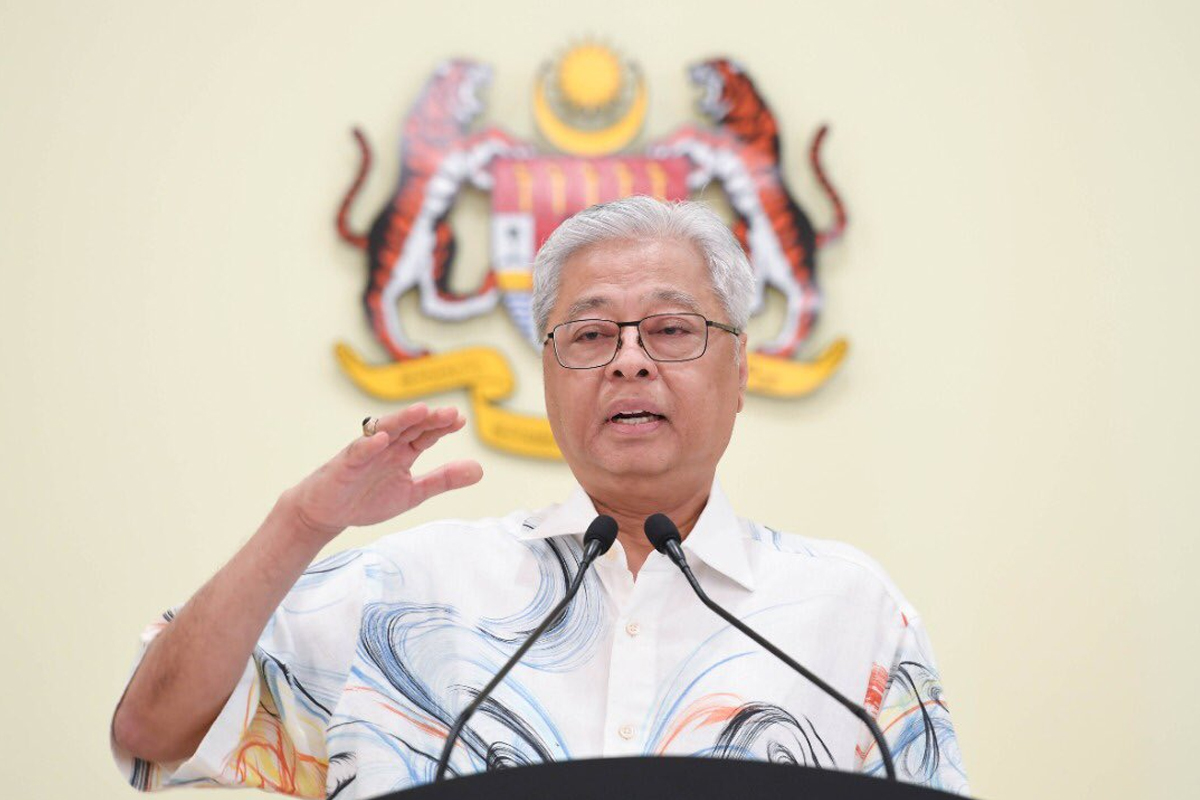 He said the decision was made at the National Security Council (MKN) Special Meeting today, after receiving input from the Kedah State MKN on the current Covid-19 situation in the village.

"The CMCO involves 1,150 residents and 151 houses in the area," he said during his virtual press conference broadcast on the Ministry of Defence’s official Facebook page today

He said as of Oct 12, 236 individuals in the village had been screened and directed to self-quarantine at home donning quarantine bracelets.

"Of the total, 25 Covid-19 positive cases were recorded involving five families, and another 100 individuals are still waiting for the results," he said.

He said with the implementation of CMCO in the area, all residents were required to comply with the set standard operating procedures (SOP) including no movements in and out of Kampung Padang Che Mas, having only two people from a family head out to get food and necessities, as well as the closure of schools and other educational institutions.

"Those who were found positive were sent to the hospital for treatment, non-symptomatic close contacts have been quarantined for 14 days, while those with symptoms were directed to be further examined at nearby health clinics," he said.

On compliance enforcement, Ismail Sabri said the police had arrested 481 individuals for violating the Recovery Movement Control Order (RMCO) yesterday, with 470 compounded, 10 placed under remand and one out on bail.

On the Ops Benteng operation to protect the country’s borders, he said 37 illegal immigrants and three skippers were detained yesterday, with six land vehicles seized.

Meanwhile, he said 49,056 individuals had returned to the country from July 24 until yesterday, and of the total, 9,223 were currently undergoing compulsory quarantine and another 381 had been taken to hospital for treatment, while 39,452 individuals had been discharged and allowed to return home.