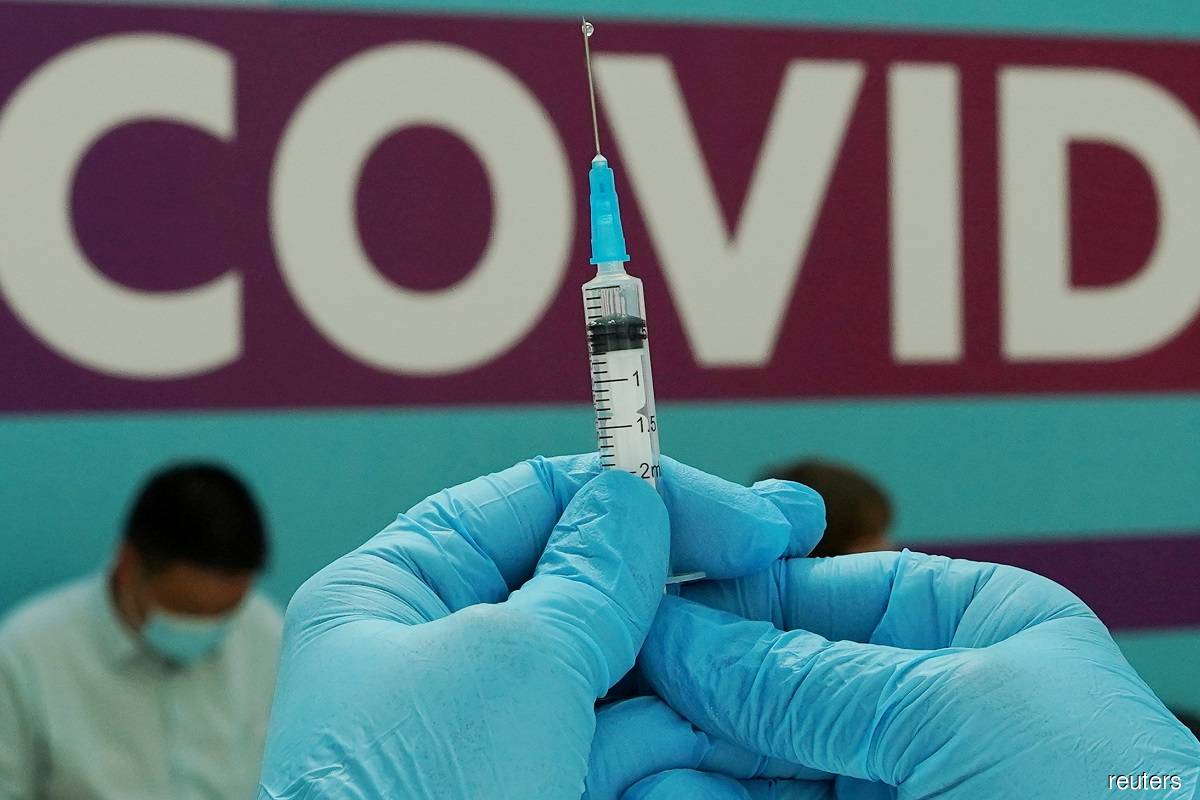 BENGALURU (Oct 24): The number of coronavirus infections recorded so far in Eastern Europe surpassed 20 million on Sunday, according to a Reuters tally, as the region grapples with its worst outbreak since the pandemic started and inoculation efforts lag.

Countries in the region have the lowest vaccination rates in Europe, with less than half of the population having received a single dose.

Hungary tops the region's vaccination rates with 62% of its population having gotten at least one shot, whereas Ukraine has given just 19% of its residents a single dose, according to Our World in Data.

New infections in the region had steadily risen and now average over 83,700 new cases per day, the highest level since November last year, Reuters data through Friday showed. Although it has just 4% of the world's population, Eastern Europe accounts for roughly 20% of all new cases reported globally.

According to a Reuters analysis, three of the top five countries reporting the most deaths in the world are in Eastern Europe — Russia, Ukraine, and Romania.

More social gathering indoors after the lifting of restrictions just as winter sets in was driving a rise in Covid-19 infections in many countries across Europe, the World Health Organization's emergency director Mike Ryan said on Thursday.

As the wave of infections intensifies, many people in Eastern Europe are torn between defiance and regret over not getting vaccinated.

Hundreds have protested in Sofia and other cities against mandatory certificates that came into force on Thursday, limiting access to many indoor public spaces to those who have been vaccinated.

A European Commission poll, the Eurobarometer, has shown that at least one person in three in most countries in the European Union's east does not trust the healthcare system, compared to a bloc average of 18%.

More than 40% of all new cases reported in Eastern Europe were in Russia, with 120 people testing positive every five minutes, according to a Reuters analysis. The country's healthcare system was operating under great strain, Health Minister Mikhail Murashko said on Wednesday. The nation on Friday reported record Covid-19 fatalities for the fourth straight day.

So far, Russia has vaccinated about 36% of its population with one vaccine shot.

Moscow, the country's most populous city and capital, will this week shut down all businesses except essential stores such as supermarkets and pharmacies to stem the spread of the disease.

Slovakia reported 3,480 new Covid-19 cases on Oct 19, its highest daily tally since March, health ministry data showed on Wednesday. The country has one of the lower vaccination rates in the EU, with just over half the adult population fully inoculated in the country of 5.5 million. This has contributed to a faster rise in infections than in some neighbouring countries.

In Romania, hospitals have been stretched to breaking point, with emergency beds fully occupied across the country. Morgues have also been running at full capacity. The country reported record numbers of daily coronavirus fatalities and infections on Tuesday. The virus is killing one person every five minutes on average this month in a country where the inoculation rate is low.

Ukraine registered a record daily high of new coronavirus infections and related deaths for the second consecutive day on Friday. It also extended a state of emergency that allows authorities to impose curbs until year end to rein in infections.