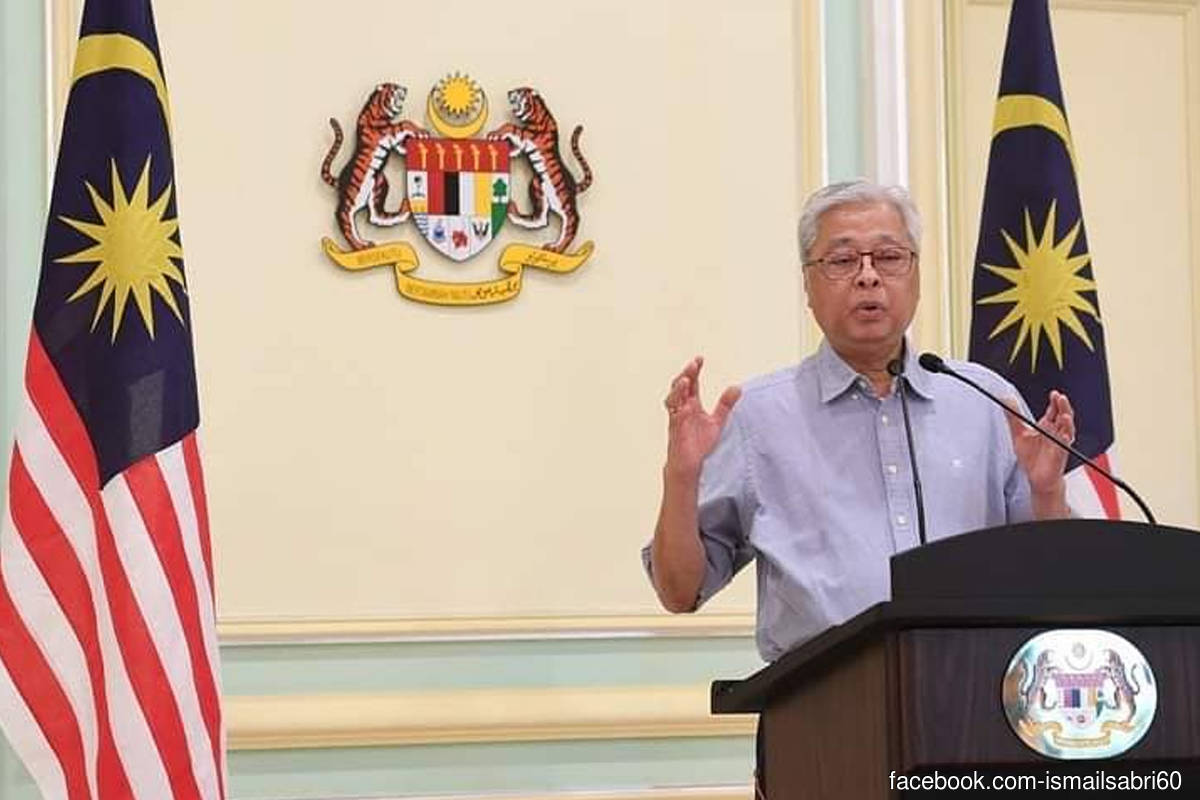 "Among the offences for breaching RMCO included failure to observe physical distancing (213), not wearing face mask (211), not providing entry recording facilities (136), crossing state and district during CMCO (Conditional Movement Control Order) without permission (37) and others (91)," he said in a statement on the implementation of RMCO here today.

Commenting on Op Benteng to tighten national border against illegal immigrants to contain the spread of Covid-19, he said as at yesterday, 10 foreigners were held and five vehicles were confiscated.

According to him, 303 roadblocks were also conducted nationwide yesterday.

"The government will be taking stern actions against any parties attempting to enter the country illegally and enforcement agencies would continue to carry out stringent controls especially at rat trails," he said.

Meanwhile, Ismail Sabri said since July 24, 54,312 individuals had returned to Malaysia via international gateways and had been placed at 65 hotels and 17 premises including public training institutes as well as private institutions throughout the country.

"From the total, 8,683 individuals are undergoing compulsory quarantine and 381 people have been sent to hospitals for treatment while 45,248 individuals have been discharged and allowed to return home," he said.

On the extension of CMCO in Sabah from Oct 27 to Nov 9, Ismail Sabri said the districts involved are Tawau, Lahad Datu, Kunak, and Semporna.