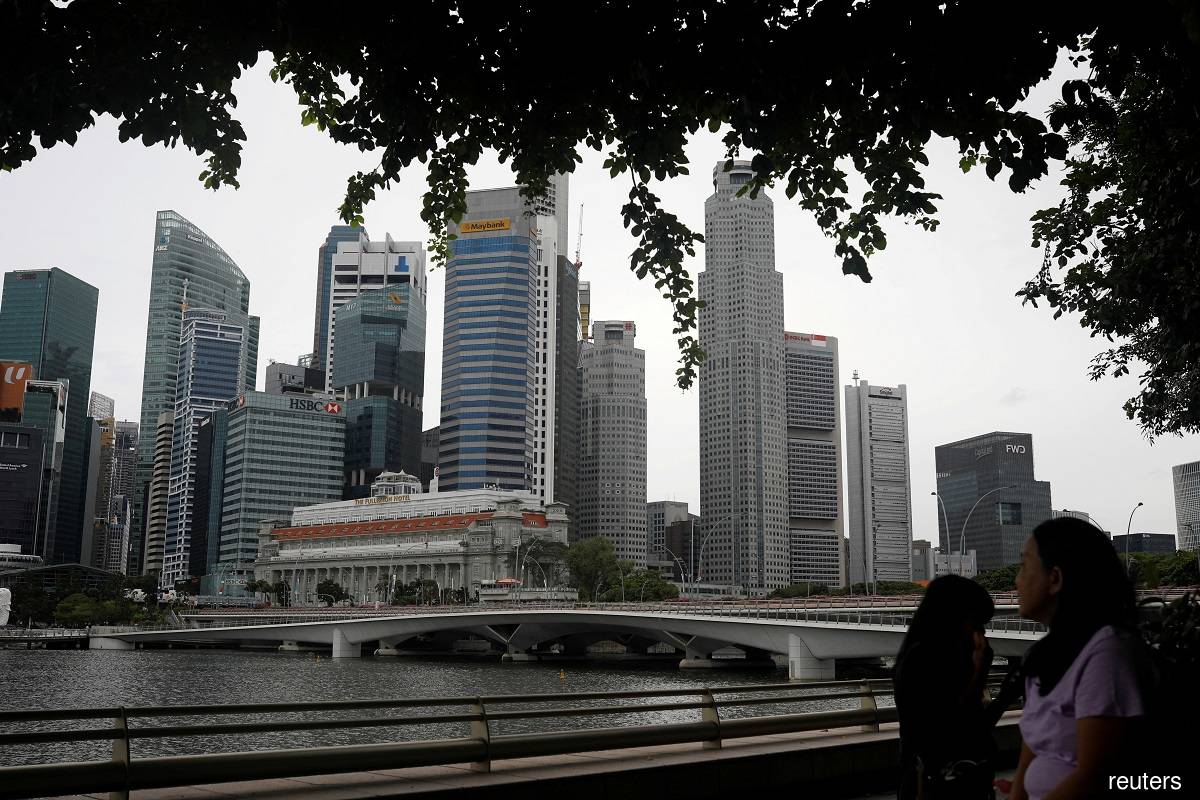 SINGAPORE (Aug 2): Singapore has preliminarily confirmed 313 new cases of Covid-19 in the past 24 hours, with five more imported cases.

The republic's Ministry of Health, in its brief noon data released here, said the imported cases had all been placed on stay-home notice upon arrival in the city state.

Based on its investigations so far, the ministry said there was also one community case, involving a permanent resident.

The vast majority of the cases, meanwhile, were foreign workers residing in dormitories.

With the new cases, the total tally for the republic now stands at 52,825 cases.

In its full data released late yesterday, Singapore classified 704 of reported cases as imported, 2,180 as community cases, and 49,628 as dorm residents.

As at noon yesterday, 46,740 or about 90% of the total cases had fully recovered from the infection and been discharged from hospitals or community care facilities.

There were 117 confirmed cases still in hospital.

Of these, most were stable or improving, and none were in intensive care unit.

A total of 5,628 patients with mild symptoms or clinically well but still tested positive for Covid-19 have been isolated and are being cared for at community facilities.

To date, 27 people have died from complications due to Covid-19 in Singapore.

No new clusters were identified yesterday.