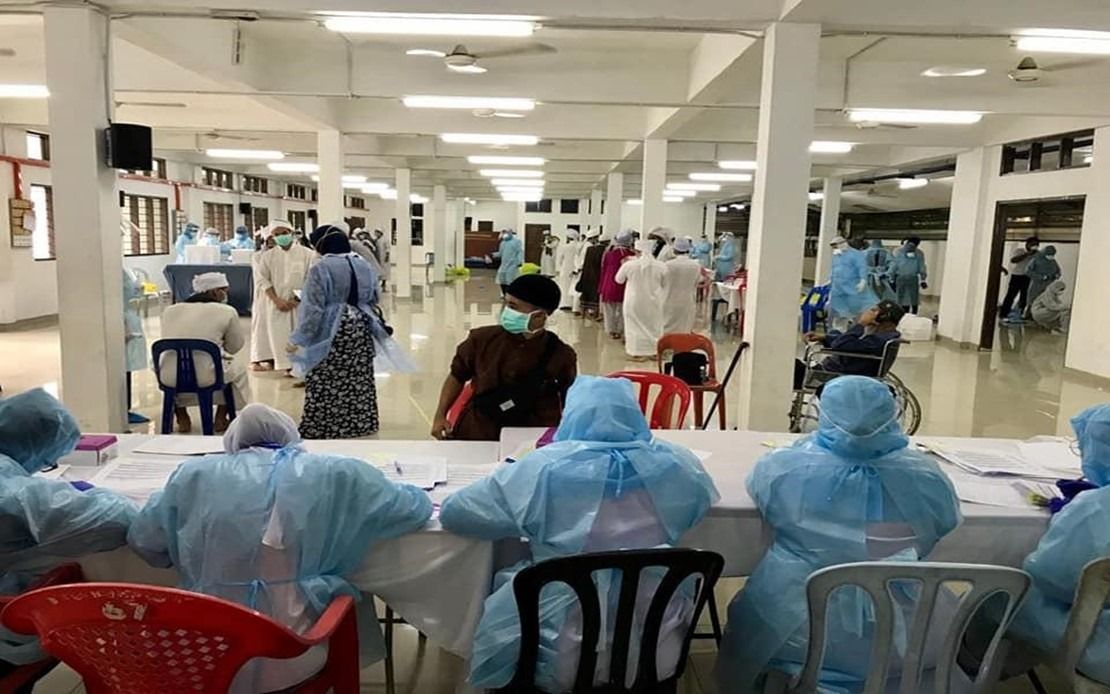 KUALA LUMPUR (April 10): There are still 2,620 samples linked to the Sri Petaling tabligh assembly cluster of infections that are awaiting test results, according to the Ministry of Health.

From the cluster, 1,732 have been admitted to the hospital.

The MoH revealed that the network of infection from this cluster has already reached its fifth generation. Beginning with 766 people who contracted the virus after attending the three-day assembly, these people in turn infected 715 individuals - including family members, people who had close contacts with them and tahfiz schools - in what is termed the first generation of infections. These then infected 206 in the second generation, who in turn infected others, spawning the third, fourth and fifth generations.

As of noon today, there are 118 new positive cases, bringing the country's total to 4,346.

Meanwhile, the daily recoveries came in at 222, bringing the total number of cured patients to 1,830, implying a recovery rate of 42.11%.