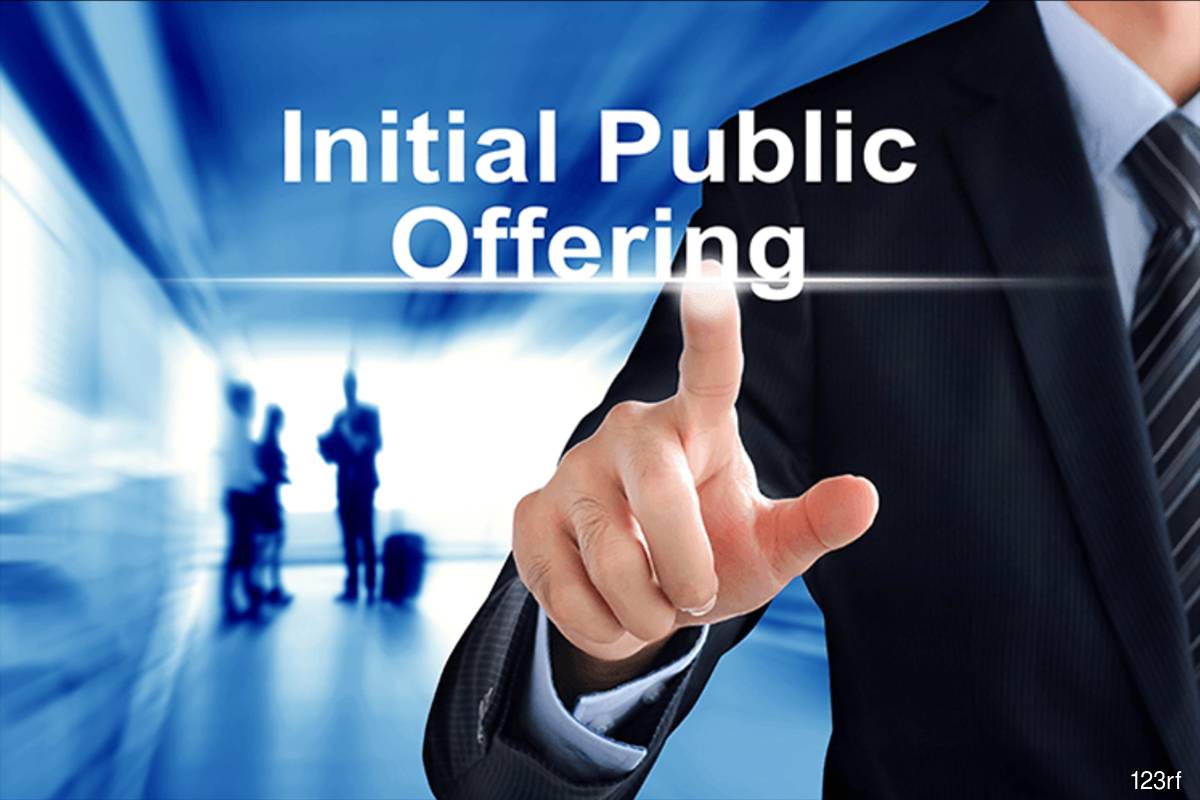 The San Diego-based company in its filing Wednesday listed the size of the offering as US$100 million, a placeholder that will change when terms of the share sale are set.

For the first six months of the year, Cue Health said its product revenue increased to US$202 million, up from US$15 million in 2020 -- all of it the second half of the year. It also erased its US$47 million annual loss to log net income of US$33 million in the first half of 2021, according to its filing with the U.S. Securities and Exchange Commission.

Cue Health’s tests were used last year by the National Basketball Association to help limit the spread of the coronavirus among team members who played and lived in a so-called bubble in Florida. In March, the tests were given emergency approval by the U.S. Food and Drug Administration for home and over-the-counter use.

The company said it’s developing other types of tests and services, which it plans to incorporate in its digital platform for managing health data and care.

Co-founder and Chief Executive Officer Ayub Khattak owns almost 9.7% of Cue Health’s shares, making him the third-biggest investor after ACME Capital and affiliates of Cove Investors I, according to the filing.

Cue Health was valued at US$450 million after a funding round in June 2020, according to data provider PitchBook.

The IPO is being led by Goldman Sachs Group Inc., Morgan Stanley and Cowen Inc. The company plans for its shares to trade on the Nasdaq Global Market under the symbol HLTH.