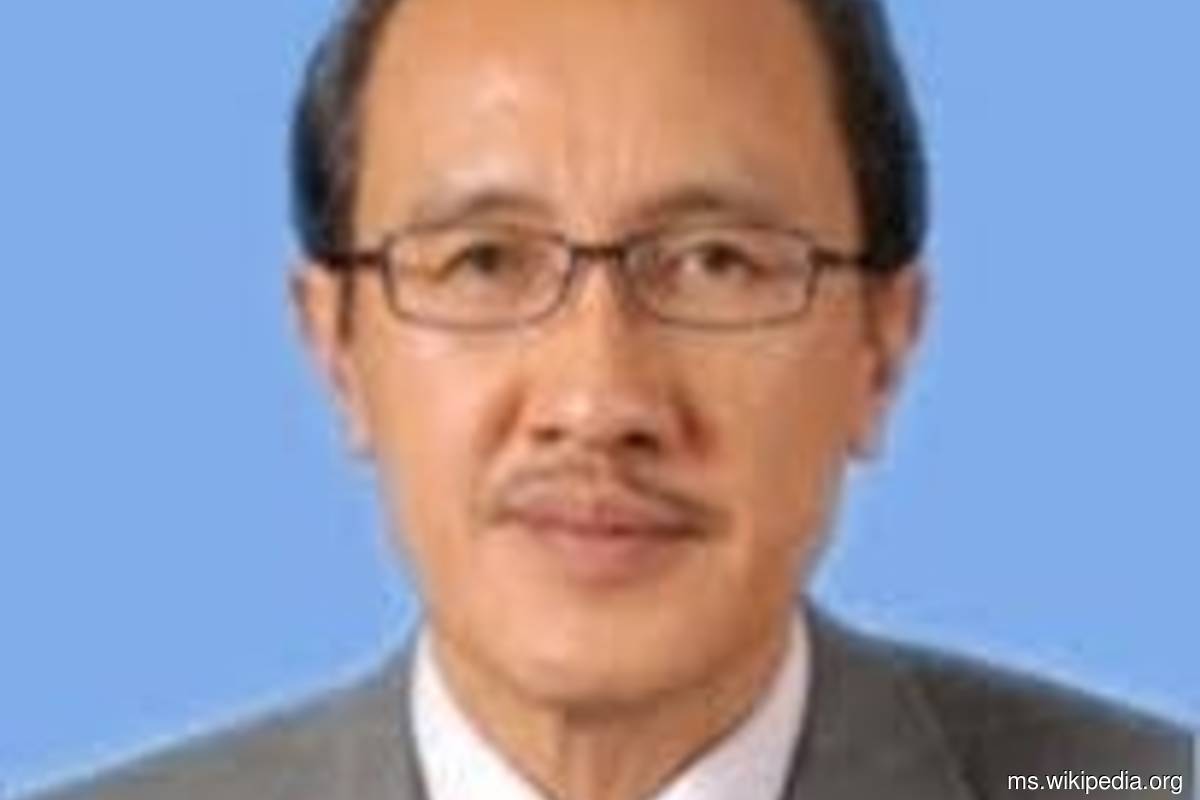 KOTA KINABALU (Aug 3): A total of 1,010 Covid-19 positive cases were recorded in Sabah today, with one new cluster detected, bringing the total number of infections in the state to 87,899, Sabah Local Government and Housing Minister Datuk Masidi Manjun said.

He said the new cluster, known as the Sangkabok cluster in Kuala Penyu, involved infections within the community, with the index case being a 62-year-old housewife who was confirmed positive, after undergoing symptomatic screening at a private clinic on July 16.

“The index case had a history of travelling to Beaufort for medical treatment. Close contact and social contact tracing were conducted and 33 cases have been recorded so far,” he said in a statement tonight.

Masidi who is also the state government’s Covid-19 spokesman said 146 of the new cases recorded today were from existing clusters, including the Pauh cluster (67 cases), the Tinabau cluster (13 cases) in Kinabatangan and Jalan Corak cluster in Tongod (21 cases).

Twelve deaths were also recorded today, namely four in Kota Kinabalu, Sandakan (three), Tawau (three) and one each in Tuaran and Putatan.

Overall, Masidi said the number of cases in Sabah today showed a drop of 156 cases, compared to the 1,166 cases recorded on Monday.

A total of 699 patients recovered, bringing the total recoveries in the state to 78,792 people, while 4,474 patients are still being treated, namely 947 in hospitals, public quarantine and low-risk treatment centres (3,471 people); jails and temporary detention centres (48 people) and eight in private facilities.

Meanwhile, Masidi said a total of 1.3 million vaccine doses had been administered under the Sabah-level National Covid-19 Immunisation programme as of today.

He said that the number of Sabahans who have registered as Covid-19 vaccine recipients via the various platforms provided also increased to 1.2 million or 43.8%.