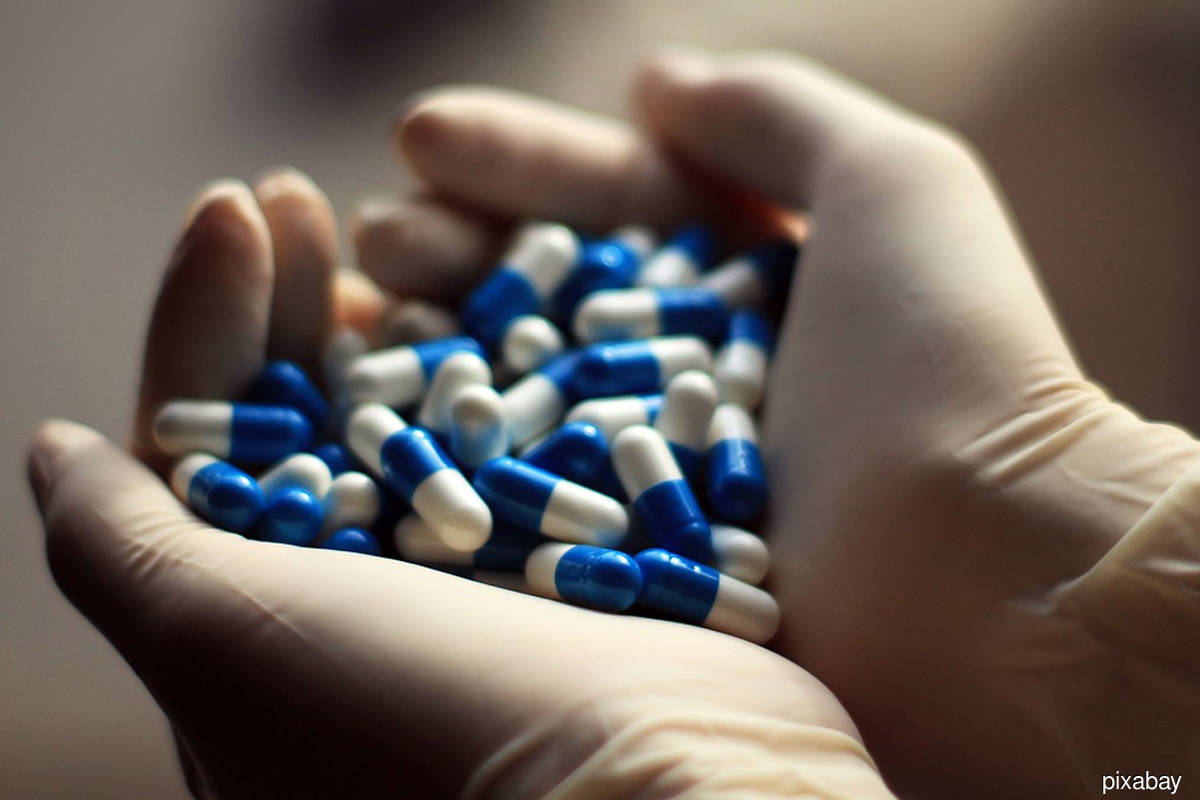 (Oct 8): Japanese drugmaker Shionogi & Co. Ltd. said the Covid-19 pill it’s developing could be a US$2 billion drug potentially used in combination with a similar offering from Merck & Co. Inc., as the pandemic’s focus shifts to the need for easy-to-take medications able to combat mild cases.

Shionogi expects to have late-stage trial data for its pill by December and will move quickly on filing for regulatory approval in Japan, chief executive officer Isao Teshirogi told Bloomberg in an interview. The company will began manufacturing the drug this month, he said, and expects to be able to produce a million doses by early next year. It sees itself making six to seven million doses in its next fiscal year, ending March 2023.

“If the Merck price -- about US$700 per treatment -- can be used for the US, Europe and Japan, I think at least US$1-2 billion in sales will be anticipated for the first several years,” Teshirogi said of Shionogi’s pill.

Shionogi’s pill is a protease inhibitor and targets a different area of the virus replication process than Merck’s pill. As such, it’s likely they could be used together -- a potential the companies are discussing, Teshirogi said. Both compounds would need to be approved by regulators before they would be tested together, he said.

Competition to snag a piece of the Covid pill market is fierce, as the world adjusts to the virus being endemic. Late stage data released for Merck’s pill molnupiravir on Oct. 1 showed it reduced the risk of hospitalization or death by about 50%, sparking a selloff of vaccine stocks globally and raising hopes for other pills in the works.

Pharmaceutical giants including Pfizer Inc. and Roche Holding AG also have candidates in development, as analysts estimate successful pills could achieve up to $10 billion in annual sales.

Teshirogi said global demand for Covid pills would be robust in the short term, with manufacturing capacity a challenge for most drugmakers early on.
Game Changer

Currently-approved Covid therapies all require intravenous infusion, which is expensive, difficult to administer and typically given to hospitalized patients. A pill that can be taken immediately to prevent serious infection and death will be a game changer.

There’s also a substantial financial impact at stake for Shionogi, a small Japanese pharmaceutical player known for its high quality research and focus on infectious disease, but whose sales don’t rank it among the country’s top 10 biggest drugmakers. Shionogi’s revenue was 297.2 billion yen (US$2.7 billion) in its latest fiscal year.

The company previously partnered with AstraZeneca Plc to develop the blockbuster cholesterol-lowering drug Crestor, which it discovered. It also developed Xofluza, which in 2018 became the first novel anti-flu pill approved by the U.S. Food and Drug Administration in 20 years.

Teshirogi said the drugmaker was in discussions with “six to seven” global pharmaceutical companies to partner on its Covid pill for global clinical trials, manufacturing and distribution, without naming the firms.

Shionogi is also in talks with the Japanese government and countries around the world on supplying the pill, he said, without specifying which nations. The company will be consulting with the FDA and the European Medicines Agency sometime this year with the aim of speeding up the start of a global late-stage trial.

Merck already has a US$1.2 billion pact with the U.S. government for its pill, and is in talks to supply it to several countries.