Cover Story: A vaccine may be an antidote to frenzied market 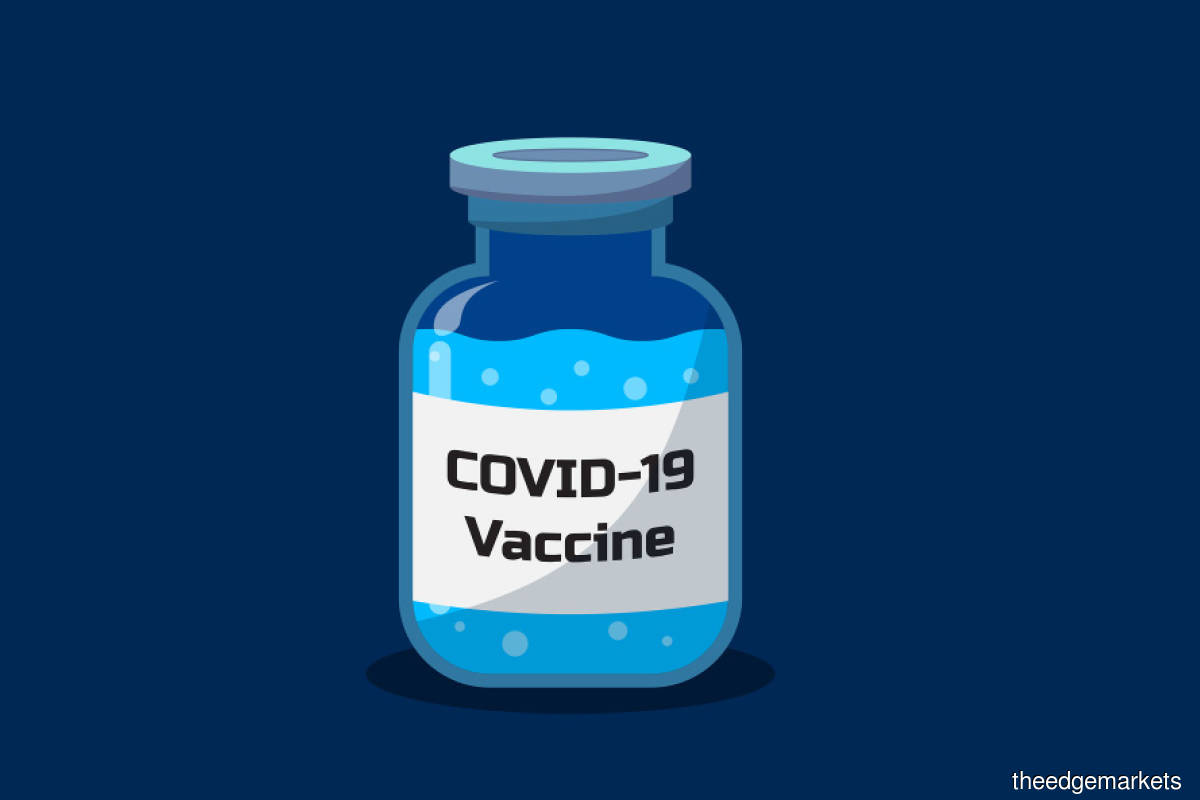 ACCORDING to The New York Times Coronavirus Vaccine Tracker, researchers around the world are racing to develop more than 165 vaccines against the coronavirus, with 32 of those already undergoing human trials.

While some quarters are sceptical of Russia’s claims, the announcement was reason enough for investors to dump glove stocks, as a vaccine could disrupt demand for Covid-19-related products.

But some of the losses were erased last Friday, putting to rest — at least for now — the assumption that a vaccine could bring an end to the market euphoria of the past few months.

Some argue that it would take at least three years before a vaccine can be commercialised, but EquitiesTracker head of research Lim Tze Cheng says it is a different ball game right now.

“What is different this time around is that there is a global race, with a lot of countries putting a lot of money into research — Russia, China, Japan, every country wants to be the first [to commercialise a vaccine].

“Though some quarters may be sceptical of the Russian vaccine, there are others coming onboard, such as the Oxford vaccine. So, to me, this [a vaccine] is an eventuality.”

Amundi Malaysia head of equities Andrew San believes Sputnik V may have provided an excuse to sell down for the cohort of retailers who had already planned to exit the market before the end of the loan moratorium.

“We foresee that with further vaccine announcements to be made down the road and the eventual production of a proper vaccine in the near future, this will present further headwinds for glove prices in the short term,” he says.

However, San adds that if the coronavirus becomes a seasonal condition similar to the flu, and should vaccines fail to live up to expectations that they will act as a silver bullet, the use of gloves is likely to remain elevated compared to the pre-Covid 19 outbreak, and their adoption will be more widespread beyond healthcare facilities.

Determining the fair value of glove counters will then depend on measuring the demand and profitability of these companies in a post-pandemic era, which won’t be an easy task.  The seeming inability to provide strong fundamental assumptions will allow sentiment and near-term news flow to dictate the pricing of these stocks, San notes.

The potential for a vaccine and its impact on the market raises a pertinent question: What kind of investing strategy should one take?

Private investor and former investment banker Ian Yoong opines that it is better to be a momentum investor, rather than a value investor, in the current market.

“It’s like doing the waltz when everyone is dancing to rock and roll. The trick, of course, is to buy a stock before everyone does and selling before the euphoria tapers off. The best trading strategy therefore is to cut loss at a predetermined margin of say 15% to 20%, lest we forget that there is a major disconnect between the financial markets and the economy.

“The euphoria in the stock market is a self-feeding frenzy. The focus is on momentum, not value. The higher stock prices go, the more compelling they become. The most compelling reason for joining the frenzy is that there is easy money to be earned.

“Retail investors generally live for today, whereas institutional funds focus on tomorrow. There has been massive amounts of monetary and fiscal stimulus that have boosted equity valuations, [however] this cannot last forever,” he says.