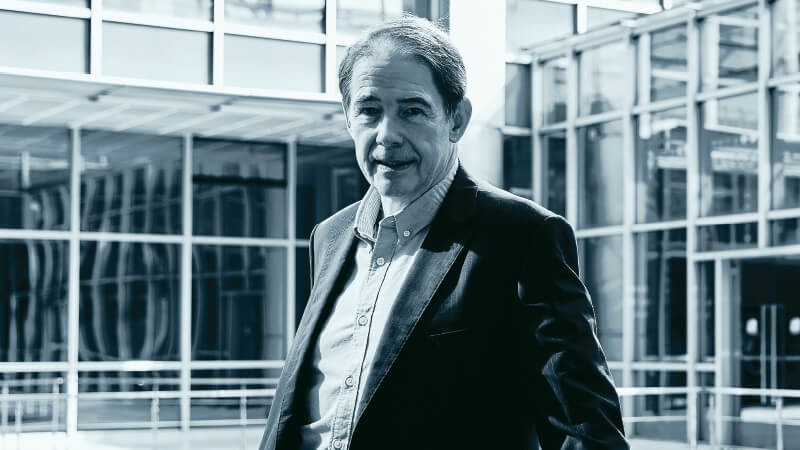 The UK’s leading environmentalist, Sir Jonathon Porritt, tells Chua Sue-Ann that it is not too late for policymakers and corporations to make more sustainable changes so that planet Earth can cope with the demands of seven billion people, and counting.

Climate change. Rapid population growth. Finite resources. Clean water scarcity. Air pollution. Deforestation. The long list of challenges that planet Earth struggles with just to accommodate the demands of 7.6 billion people, and counting, easily inspires despair for most. It is all very daunting and oftentimes feels like a losing battle. For so long, environmental degradation was seen as the price humanity had to pay for prosperity.

But Sir Jonathon Porritt, the UK’s leading environmental icon, refuses to despair. Instead, he believes that the world still has a window of opportunity to make sensible, well-thought-out changes before it is indeed too late. Had he succumbed to a sense of hopelessness, Porritt perhaps would not still be working in the rough terrain of sustainability.

For the full story, pick up a copy of The Edge Malaysia (March 19) at your nearest newsstands or visit optionstheedge.com.