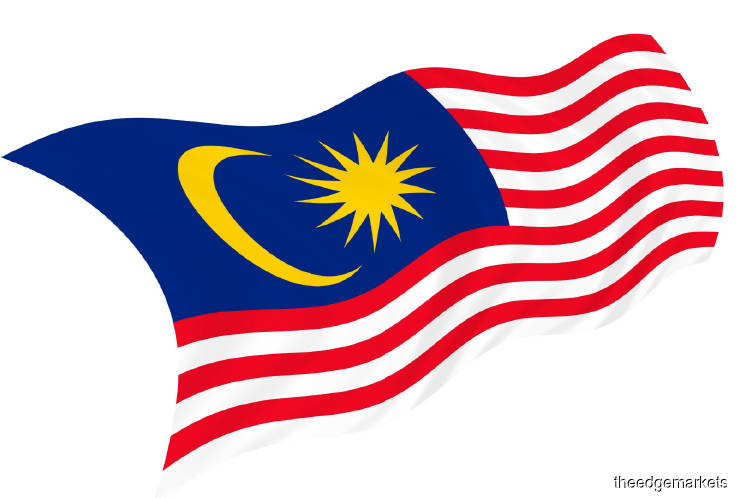 I had stuck my neck out to say a backdoor government would not happen and Tun Dr Mahathir Mohamad would hand over the premiership to Datuk Seri Anwar Ibrahim — a promise made with just a handshake and a lot of goodwill that eventually put Pakatan Harapan (PH) in power in the May 2018 general election.

That was the prediction I made in my article in the Feb 10 issue of this weekly.

And I made that call based on logic, mostly. But I must have forgotten that in Malaysian politics, logic always takes a back seat. I have to admit that I got it wrong this time. And we are facing one of the worst political crises in local history.

As I write this article, a backdoor government is being talked about and looks likely to happen. Also being pursued on the sidelines is Mahathir’s version of a unity government.

But who initiated this crisis — to gain power without having to wait for GE15 three years down the road? Well, the suspects are many and I do not intend to aggravate matters by naming them. After all, there have been ample accusations, denials and counter-accusations. Enough of that, I say.

After the heated PH presidential council meeting on Friday, Feb 21, the transition period seemed settled — Mahathir would remain the prime minister until the Apec meeting in November, after which he would decide when to hand over power to Anwar. Instead, it was the calm before the storm and on Sunday, Feb 23, things blew up.

As I write this, Yang di-Pertuan Agong Al-Sultan Abdullah Ri’ayatuddin Al-Mustafa Billah Shah has yet to determine which MP commands majority support of the Dewan Rakyat. Bersatu has nominated its president Tan Sri Muhyiddin Yassin as prime minister and not Mahathir, although the latter has returned as party chairman. And it could very well finally be game over for the 94-year-old politician extraordinaire.

As it is, it looks like the MPs will have to decide between Muhyiddin and Anwar as prime minister. The King will reach out to the leaders of the parties with MPs in his effort to break the impasse.

Anwar has the full support of 92 PH MPs from PKR, DAP and Amanah. But at press time, Bersatu, Umno, PAS and MCA were backing Muhyiddin. One can only guess who the Sabah and Sarawak blocs will support.

So, was Mahathir betrayed by Muhyiddin and Azmin? A political observer sees it this way: “Muhyiddin has to put up with much name-calling like Judas and Brutus. But in his eyes and that of his supporters, it is a small price to pay if in return he wins the PM’s seat. And they figure that Mahathir’s anger, like that of most Malaysians, will dissipate with time.”

The observer adds that Muhyiddin and Azmin will claim that they were forced into an alliance with PAS and Umno to safeguard Malay political power.

“So, in a way, theirs is a unity government — Malay unity — which is what Mahathir was championing when he invited Umno MPs to join Bersatu. As for the non-Malay voters, expect Muhyiddin to give them multiple assurances that their rights will be upheld.”

But here is the thing. The nation is hurting. The political turmoil has shaken the stock market. Within 24 hours of the eruption of the crisis, a whopping RM44 billion of market value was wiped out. Investors are spooked by the uncertainty hanging over the future of the nation.

Then, there is Covid-19, which, according to the WHO, has reached a “decisive point” and has “pandemic potential”.

Yet, in our country, politics is being played at its highest and dirtiest level. Yes, we have announced an economic stimulus package but can it take off amidst the political turmoil?

In the Malaysian context, divisive politics seems here to stay. Can the new prime minister and government heal the wounds and be more accommodative to the losers? Can they, for once, think about the rakyat and put the nation ahead of their political ambitions? Is this too much to ask?