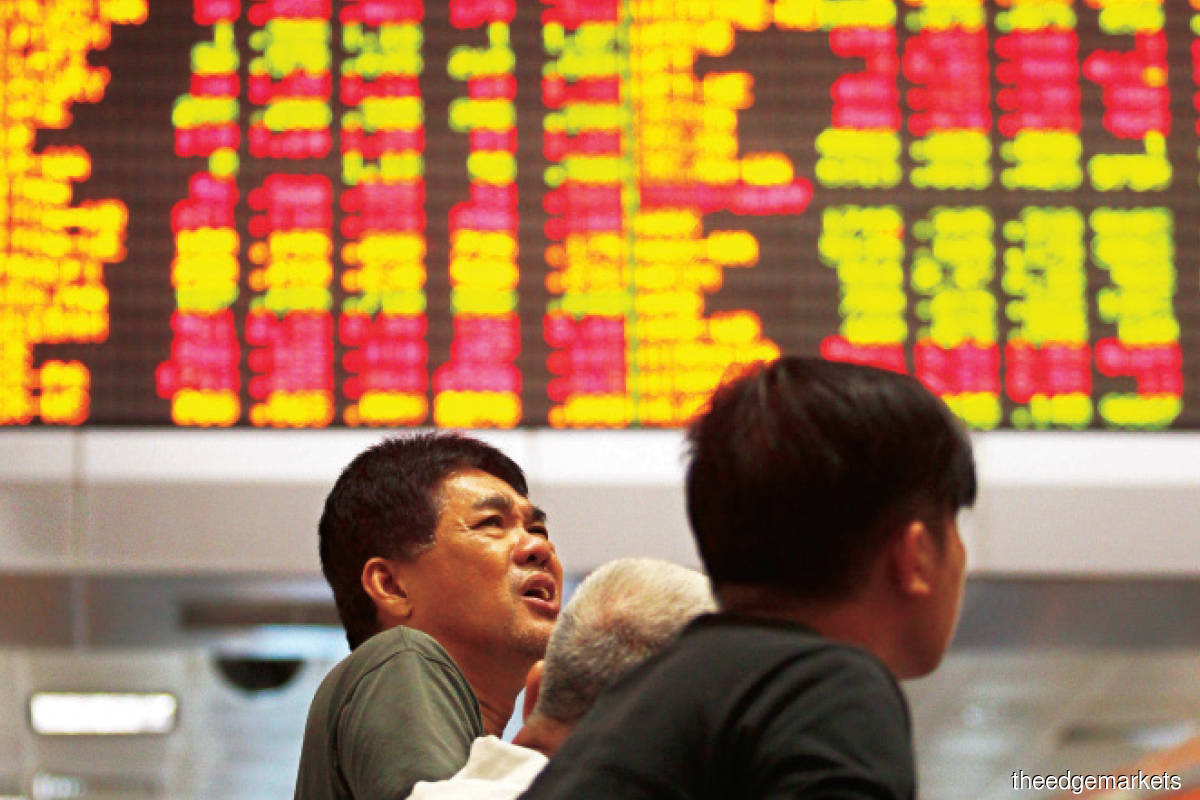 LOOKING at the top 100 Bursa Malaysia-listed companies by market capitalisation, excluding banks, there were more companies that saw a decline in their net cash position or an increase in debt over the past year, compared with those that saw an improvement.

Tenaga Nasional Bhd saw the biggest deterioration in its cash position among the 52 decliners, with a RM17.5 billion increase in its net debt level to RM79.59 billion from RM62.08 billion.

Kossan Rubber Industries Bhd was the sole glove manufacturer among the big four to report a higher net cash position at RM2.33 billion, from RM753 million a year earlier.

At the other end of the spectrum, Petronas Chemicals Group Bhd saw the largest improvement in its net cash position by value, rising RM2.4 billion year on year (y-o-y) to RM12.52 billion.