Cover Story: Investors must be in for the long haul 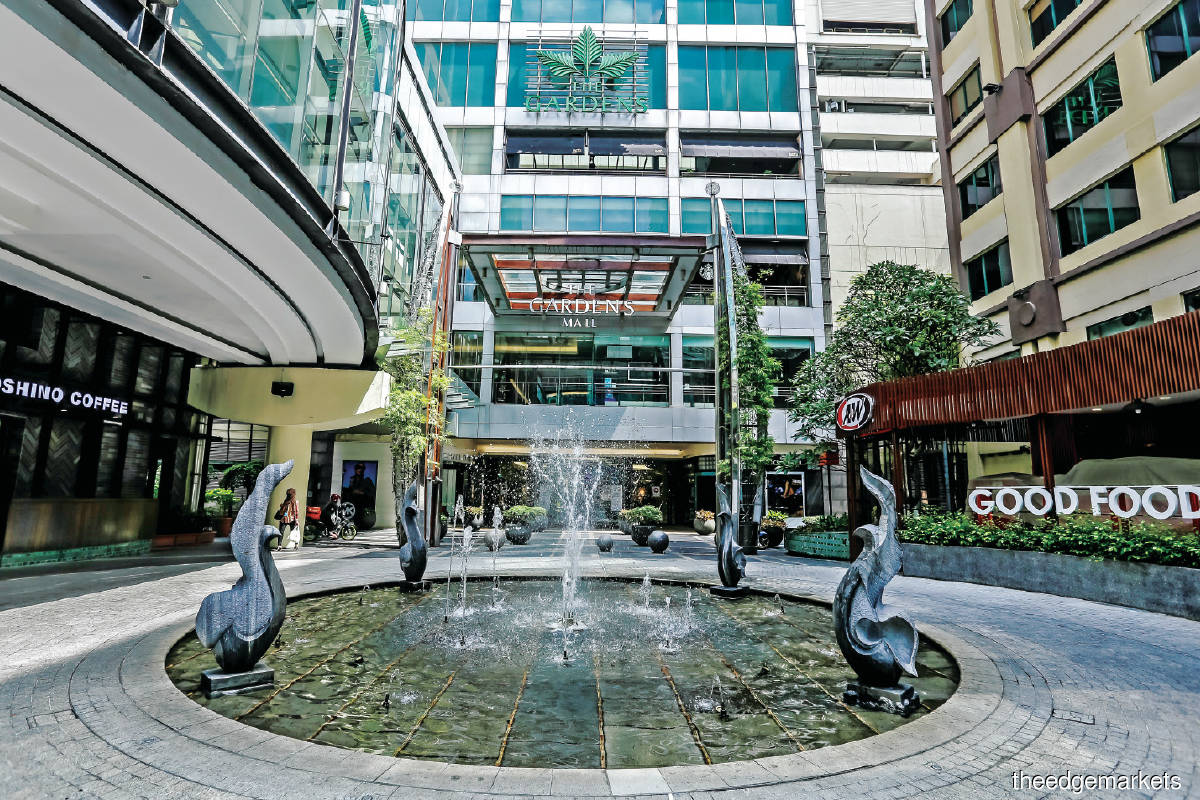 IN an interview lasting just more than an hour, IGB Bhd group CEO Datuk Seri Robert Tan Chung Meng makes it clear that investors in the group have to take a long-term view when it comes to reaping the benefits.

The long-term investment horizon becomes clear when one traces the history of IGB Commercial REIT. The listing of IGB’s commercial properties is the result of a consolidation exercise that started to take shape in 2014. Prior to that, the structure of the IGB group was viewed as inefficient, with the assets being spread out between two companies — Goldis Bhd and IGB Bhd.

Goldis was the single largest shareholder in IGB, which in turn was anchored on the sprawling Mid Valley development. Goldis was managed by Datuk Tan Lei Cheng and her brother Tan Boon Lee, who were the children of the late Tan Sri Tan Chin Nam. Chin Nam founded IGB Group together with his brother, Datuk Tan Kim Yeow. Robert is Kim Yeow’s son.

By 2014, IGB Corp Bhd had already listed the Mid Valley Megamall and Gardens Mall by injecting the two malls into Kris Assets Holdings Bhd and turning it into a real estate investment trust (REIT), which is now known as IGB REIT.

IGB REIT gave an attractive stream of dividends, which went directly to IGB. Goldis’ exposure to the Mid Valley development was only through IGB, where it was the single largest shareholder with less than 33%.

In 2014, Goldis increased its stake in IGB to 73.4% after having to undertake a mandatory general offer at RM2.88 per share. Three years later, it launched a takeover of IGB Corp through a scheme of arrangement offering RM3 per share. IGB Corp shareholders had three options in the exercise, which started in February and was completed in October.

Under the cash option, Goldis offered RM3 per IGB share. The other two options for IGB Corp shareholders were a combination of cash of 90 sen and Goldis shares valued at RM2.10, or cash of 36 sen and redeemable cumulative convertible preference shares (RCCPS) of RM2.64. The RCCPS, which had a tenure of seven years, came with a return of 4.3%.

Shareholders of IGB Corp approved the exercise, which resulted in both the companies being merged into one single entity that was then renamed IGB Bhd.

The exercise to mop up the remaining shares in IGB Corp is estimated to have cost Goldis about RM1.1 billion. But it is an investment that IGB can easily recover when it spins off IGB Commercial REIT, which is valued at RM3.16 billion.

After the listing exercise, IGB would hold about 50% in the commercial REIT, which means it will be able to monetise about RM1.5 billion in the value of the buildings within the enlarged group.

IGB is not known to be generous with its dividend payouts despite having a healthy balance sheet. After it sold the Renaissance Kuala Lumpur Hotel for RM762 million in August 2016, many were expecting a bumper dividend payout, which did not happen.

However, shareholders tend to benefit from the corporate exercises the group takes to unlock value.

For instance, the listing of IGB Commercial REIT would enable IGB shareholders to subscribe for units in the REIT at a preferred pricing.

A shareholder with five IGB shares would eventually end up with five units in the REIT provided they fork out RM2 to subscribe for two of the restricted offer for sale (ROFS) units. The indicative pricing for the commercial REIT is RM1 each and the average yield is expected to be 5% over the medium and longer term when the economy recovers from the pandemic.

For existing IGB shareholders, their cost per unit in the commercial REIT would be very much lower than the RM1 indicative listing price if they go through the whole exercise. Hence, they would enjoy a much higher yield than the 5%.

Someone holding 1,000 shares in IGB Corp then would have had to fork out RM100 for 80 units in the REIT. In return, they would have enjoyed steady returns from as low as 7 sen per unit to 9.2 sen between 2013 and 2019. Even last year, when all malls were hit by the pandemic, IGB REIT declared a dividend of 6.75 sen per unit. On top of that, IGB REIT was hovering around RM1.70 — higher than the listing price.

But for an investor to reap the benefits, they would have to be in it for the long term.