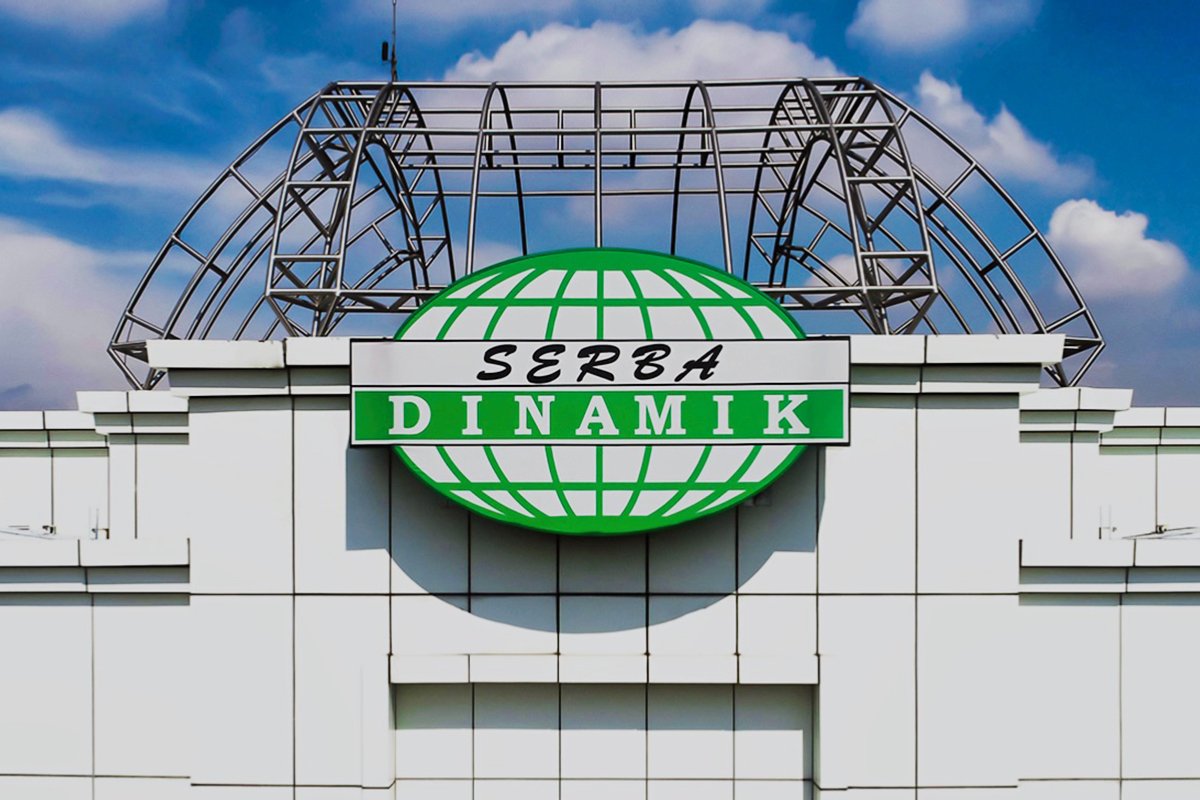 KUALA LUMPUR (Feb 21): The High Court ruled that the applications for the appointment of an interim judicial manager (IJM) for Serba Dinamik Group Bhd and its three subsidiaries — SD Controls Sdn Bhd, Serba Dinamik Development Sdn Bhd and Serba Dinamik Sdn Bhd — should be heard together and not separately.

The decision on Monday (Feb 21) was made by Judicial Commissioner Nadzarin Wok Nordin, who had earlier allowed several financial institutions to be intervener in the four companies' applications to appoint either a judicial manager (JM) or IJM — to help restructure the financial health of the companies.

Serba Dinamik's counsel Mak Lin Kum had initially wanted the court to appoint an IJM for two companies, namely SD Controls and Serba Dinamik Development, and later decided on the appointment of a JM for the other two companies.

However, several creditors which are financial institutions where Serba Dinamik had taken loans are opposed to the idea.

Dawson said as the Serba Dinamik group as a whole has a total owing of RM3 billion to RM4 billion, the appointment of an IJM for only two of its subsidiaries and not the whole would have an impact on Serba Dinamik Holdings Bhd, which is listed on the Main Market of Bursa Malaysia.

“Hence, we say that the appointment of an IJM should not be done hastily for SD Controls and Serba Dinamik Development while leaving the rest, as the magnitude of the lending and its impact is colossal,” he said.

“The appointment of the IJM should be viewed for the whole four companies in question,” he suggested.

This was agreed by Jeyanthini, who felt the creditors should have a say as to who the IJM or JM should be and it should not be left to the four companies to determine.

“A common framework is necessary as it would affect the entire group. We suggest a structured approach of the JM is necessary.

“While they are asking that IJM be appointed for SD Controls and Serba Dinamik Development in the two actions, the remaining two originating summons [involving Serba Dinamik Group] and Serba Dinamik Sdn Bhd cannot be dealt with separately. The creditors should have a say in the appointment of the IJM,” she said.

Although Dawson and Jeyanthini both appeared for the same financial institutions, their roles are slightly different in the four cases as one deals with bilateral loan while the others are for syndicated loan.

A bilateral loan is a business loan a financial institution provides for working capital while syndicated lending or loan is offered by a group of lenders who may work together for a single borrow.

Another intervener, Karen Tan, appeared for Hong Leong Islamic Bank while lawyer Mohd Aiman Syafiq appeared for MBSB, and Bank Rakyat did not voice anything over this issue.

theedgemarkets.com understands that HSBC Amanah and HSBC Bank are said to oppose the four companies' choice of JM. It is understood the four companies are leaning to appoint Datuk Mohd Afrizan Husain and Wan Idris Wan Ibrahim as either IJM or JM.

Both Dawson and Jeyanthini suggested that the hearing for the matter be fixed next week.

In reply, Mak, who appeared with Sandra Tan, said the appointment of an IJM had become a priority since some company officials had been charged recently and such appointment does not have an impact on the survivability of the company.

He said what his clients are interested in is the continuity of its business and business confidence, and continuity has become vital in light of the fact that the management seemed to be less credible.

He added that his clients may not have a problem for the matter to be heard within next week as long as it is done quickly.

With this, Nadzarin fixed March 2 to hear the application to appoint an IJM for all four companies and directed that all affidavits and submissions be filed beforehand.

On Feb 11, several subsidiaries of Serba Dinamik Holdings applied for a judicial management order to enable the group to restructure its finances. This follows its subsidiaries filing their respective originating summonses pursuant to Section 405 of the Companies Act 2016 — relating to power of court to make a judicial management order and appoint a JM.

The company was in the news as it had been charged by the Securities Commission Malaysia (SC) together with four executives for submitting false statements before the end of last year. The companies claimed the move for JM comes on the back of “a series of events” that has affected its cash flow, due to the Covid-19 pandemic, which has significantly slowed down the timing of payments by customers as well as the progress of the projects the group has undertaken.

“This had, in turn, led to a high inventory level and the slowing down of the conversion of inventory to cash and cash equivalent, resulting in collection to slow down,” it added.

Thus, the company said the purpose of the judicial management, if granted by the court, is to, among others:

Serba Dinamik’s shares have also been suspended from trading since Oct 22 last year after the company dismissed the stock exchange’s directive to release the fact-finding update (FFU) by Ernst & Young Consulting Sdn Bhd on its financials.

Serba Dinamik has since been embroiled in a legal stand-off with Bursa, owing to the company's reluctance to disclose the FFU.

The counter last traded at 35 sen, giving it a market capitalisation of RM1.3 billion.