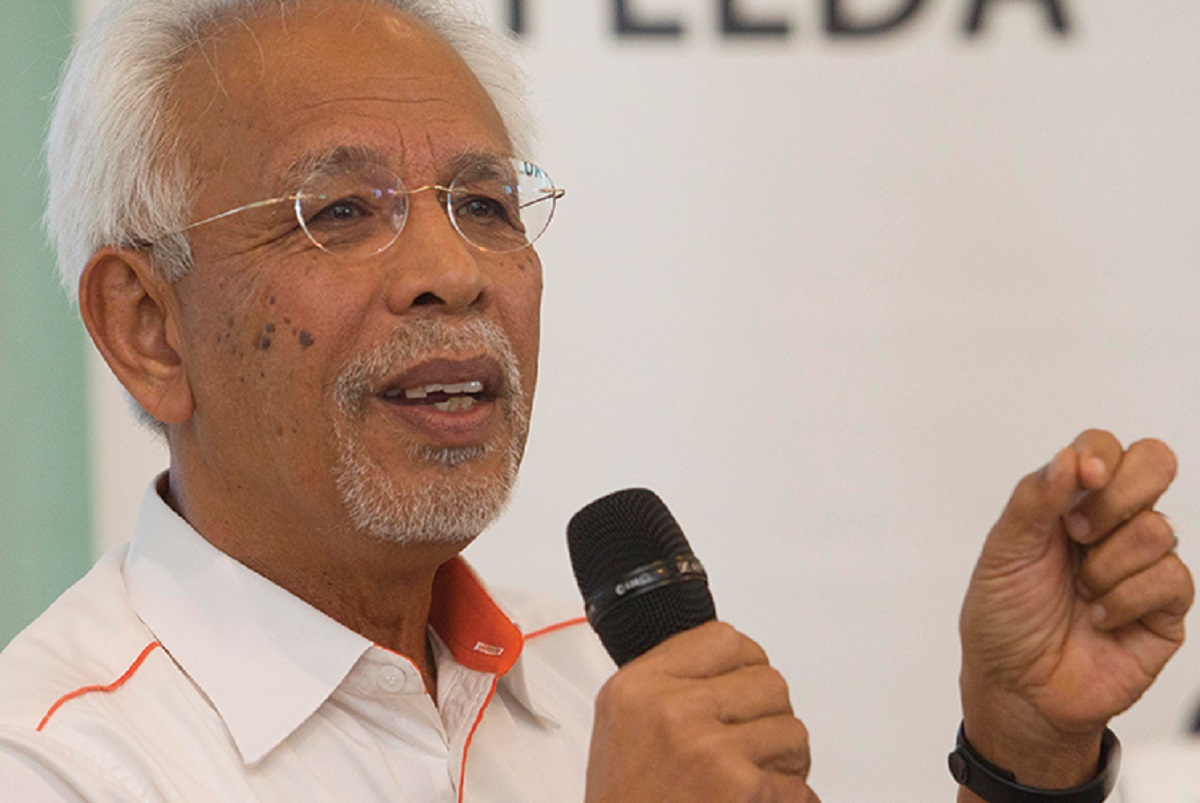 The dates were fixed by judge Wong Chee Lin during the case management today.

"The court sets Oct 26, 27 and 28 for the hearing. Four of five witnesses from both parties are expected to testify,” said Shahrir’s lawyer, Ranjit Singh, when met by reporters.

He said the court had earlier fixed March 26 and 27 to hear the case, but it was postponed due to the Movement Control Order (MCO).

On June 4, 2018, Synergy Promenade filed a suit against Shahrir, who was then Felda chairman, for allegedly issuing several defamatory statements between December 2017 and March 2018, which were published on Facebook, YouTube and news portals.

According to the statement of claim, the company plaintiff claimed that Shahrir’s statements had tarnished the company’s reputation and resulted in the plaintiff losing the projects that it was already working on.

The company is seeking an injunction order to prevent the defendant from republishing the statements as well as compensation of RM100 million, benefits, costs and other suitable relief.