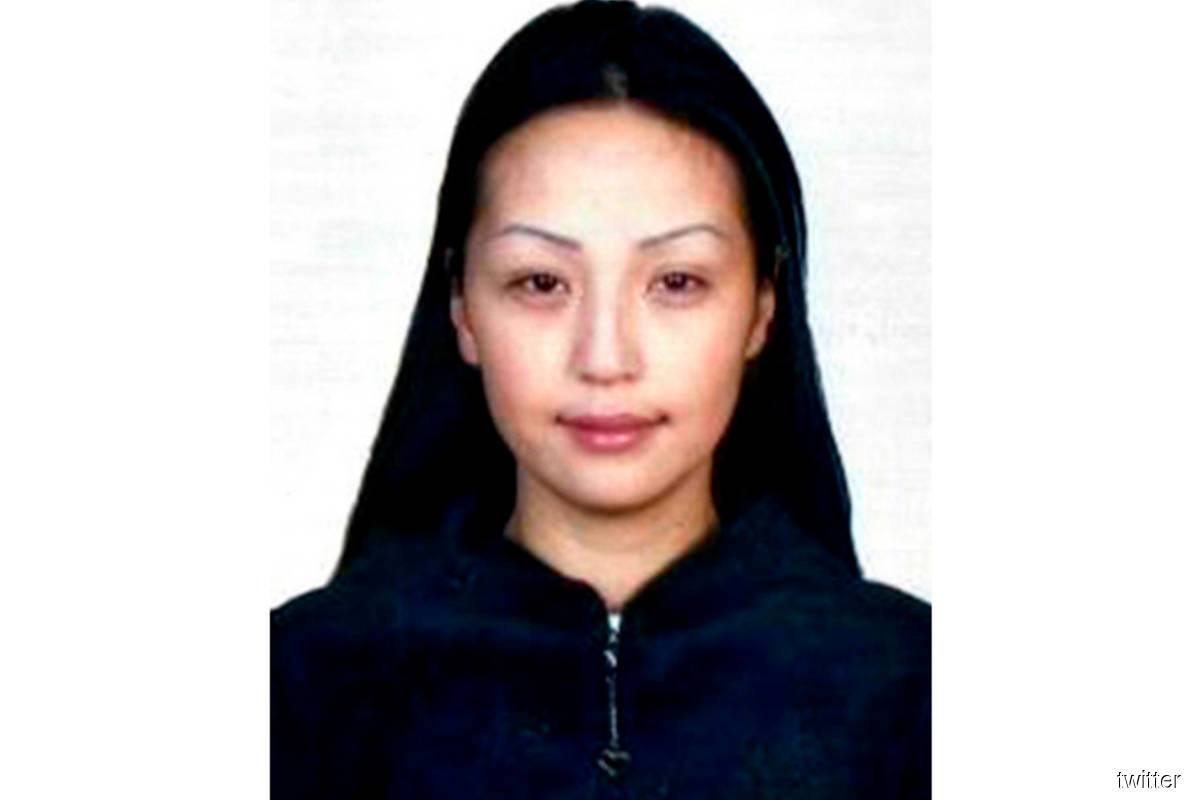 SHAH ALAM (May 20): The High Court has set Aug 30 to deliver its decision in an RM100 million suit filed by the family of Mongolian model Altantuya Shaariibuu over the woman's death in 2006.

Judge Datuk Vazeer Alam Mydin Meera fixed the date after all witnesses from both sides finished testifying at the trial.

However, Altanshagai Munkhtulga’s name was later removed from the plaintiff’s list when he passed away in 2017.

In a statement of claim, the family claimed Altantuya’s death resulted in them suffering mental shock and psychological trauma, and sought compensation, as well as exemplary and aggravated damages.

The court also set June 20 for the plaintiffs to file submissions and July 20 for the defendants to submit the reply, and Aug 4 for the parties to file counter submissions.

A total of 26 plaintiff witnesses including Altantuya's father, Dr Shaariibuu and the woman's eldest son, Bayarkhuu testified at the trial which began in 2019, and the government presented three witnesses while Abdul Razak chose not to testify.

Mastor said Azilah and Sirul Azhar were not involved in any operations including special and confidential duties between Oct 19 and 20, 2006 (the date Altantuya was said to have disappeared and murdered).

“And when they were not involved in any operation, they would be on duty during office hours between 8am until 5pm,” said the third witness.

Responding to a question from Sangeet Kaur Deo, the lawyer representing the family, the witness said he was entirely responsible for the firearms and explosives stored in the Bukit Aman armoury while serving as a commanding officer there.

Mastor also agreed with the lawyer's suggestion that police personnel could not take out a firearm without the permission of a superior officer.

On Thursday (May 19), the investigation officer for the murder case, Supt Tonny Anak Lunggan, 42, told the court that there were no orders by any senior-ranked officer for Sirul Azhar to remove a firearm from Bukit Aman’s armoury in 2006.

In his witness statement, Tonny said Corporal 125591 had been registered on Page 20 of the armoury registry, along with a signature, for the firearm bearing the serial number S98756.

He said Corporal 125591 was Sirul Azhar’s police identification number and MP 5 (S) was the type of weapon listed in the registry.

Based on information from the registry, Tonny said the same firearm had been taken out on Oct 4, 2006, and returned at 8.15am on Oct 30 the same year.