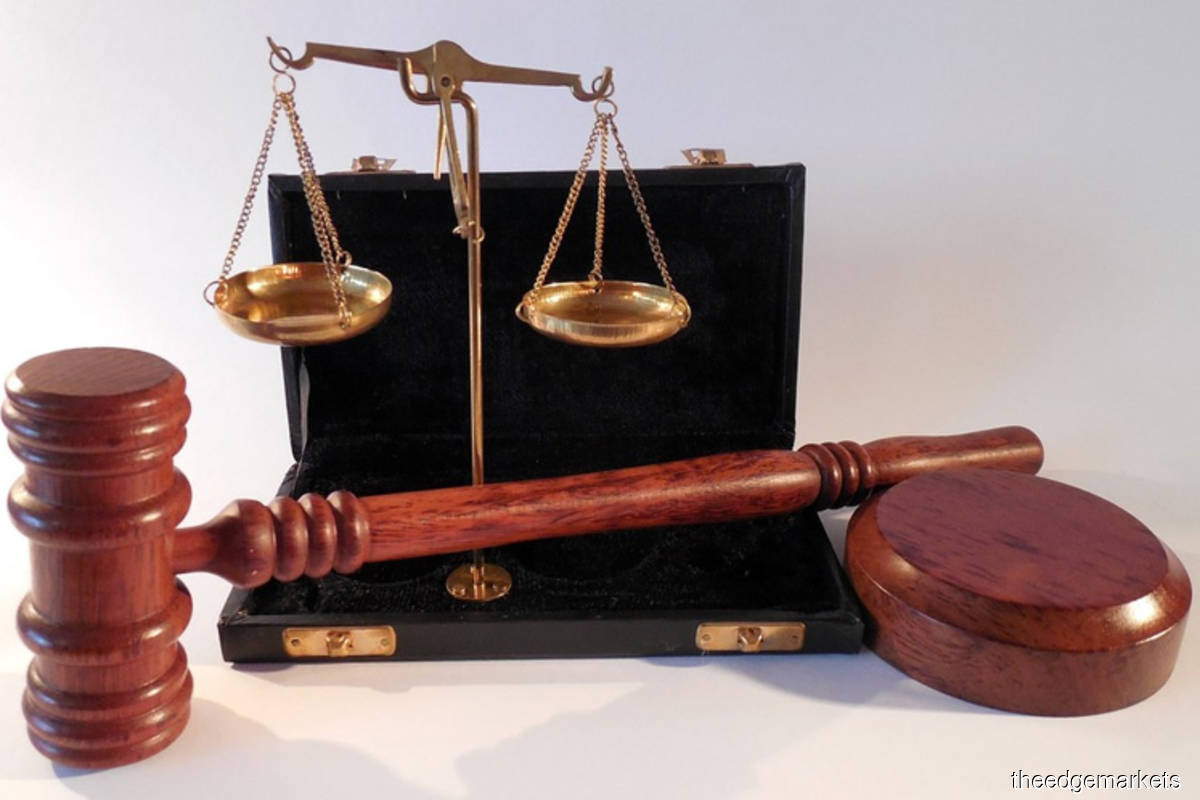 According to the exchange regulator, Mohd Adam was charged on Dec 10, 2007 for furnishing false information to Bursa relating to Megan Media's quarterly results for the financial period ended Jan 31, 2007.

The false information, it noted, related to Megan Media's revenue of RM306.15 million, of which more than 75% or RM228 million was falsified.

"The offence under section 122B (a)(bb) of the Securities Industries Act 1983 read together with section 122(1) of the same Act, is punishable with a fine of not more than RM3 million or imprisonment term not exceeding 10 years, or both," it said.

On June 21, 2019, the High Court affirmed the conviction by the Sessions Court and maintained the fine of RM300,000 but reduced the imprisonment term to six months.

Following this, Mohd Adam filed an appeal against the conviction and sentence at the Court of Appeal, according to the SC.

"The SC had also appealed against the reduction of the jail sentence by the High Court," it said.

"The Court of Appeal today said that there was no merit in Mohd Adam's appeal and agreed with the SC's contention that the submission of false information to Bursa constitutes a heinous crime that attacks the integrity of the Malaysian securities market.

"The court further warned individuals holding high positions such as directors of public listed companies that giving false information in or relating to financial statements of the company will result in serious penal consequences. As such, circumstances such as advanced age and ill health would not necessarily result in non-custodial sentences," it added.