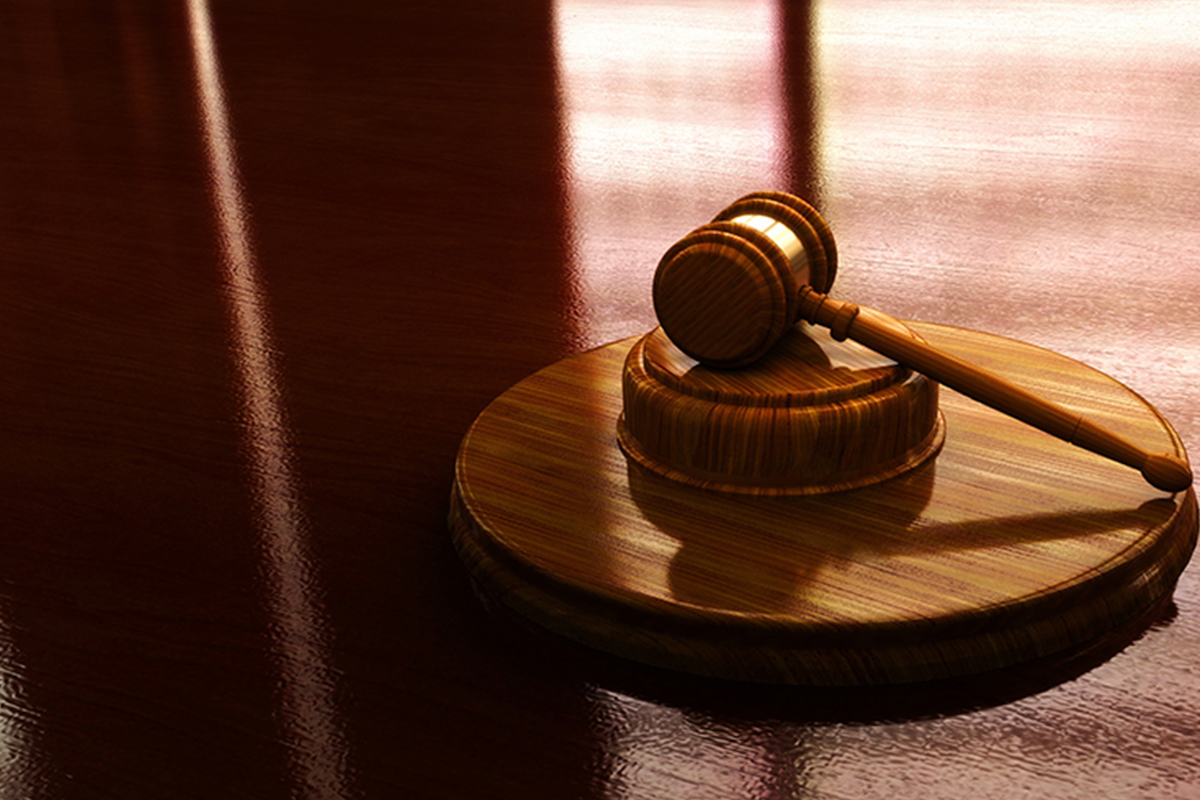 PUTRAJAYA (Nov 26): An Administration and Diplomatic (PTD) officer who was dismissed for his alleged adverse comment about the government on former premier Datuk Seri Najib Razak's Facebook post has been ordered to be reinstated by the Court of Appeal.

Nazrul Imran, who was serving as the second secretary at the Malaysian embassy in Manila, was ordered back to the country soon after he made the comment and subsequently sacked by the Public Service Commission (PSC) in February 2017.

He was a PTD officer with eight years of service, and was under the M44 grade prior to his dismissal.

“The appellate court ruled the PSC's decision was irrational and was a decision no reasonable tribunal would have made,” said Malik, who appeared with Wong Ming Yen for the civil servant.

“The court granted orders to quash the decision and a declaration that Nazrul Imran was at all material times, and still is, an employee of the Malaysian government,” he said.

With the reinstatement, Malik said Nazrul Imran is expected to get his full wages back.

He claimed that he meant no ill will with the posted comment, and said it had been taken out of context by “cyber-troopers” and that he had removed it within the same day.

However, disciplinary proceedings were taken against him by the Public Service Department for purported violations of Regulations 19(1)(b) and 4(2)(d) and (g) of the Public Officers (Conduct and Discipline) Regulations 1993. He was dismissed from public service effective from Feb 2, 2017.

Following that, Nazrul Imran filed a judicial review application at the High Court on the grounds that the comment was not directed at the government and could not have brought disrepute to the government, within the meaning of the Regulations.

He also argued that the use of the Regulations by the PSC curtailed his freedom of expression under Article 10(1)(a) of the Federal Constitution, and that the decision to dismiss him from public service was irrational and disproportionate.

Nazrul Imran’s application was dismissed by Justice Datuk Azizah Mohd Nawawi (now a Court of Appeal judge), after which he appealed to the appellate court.

Malik said the Court of Appeal was mostly concerned with the reasonableness of the decision to dismiss.

“How could one comment tarnish the reputation of the government,” he said. “Our argument was that this was an important case because it raised the question of why public officers can be treated as having lost the freedom of expression.”

“They are citizens too and as long as their statements do not interfere with their ability to do their job, they should be allowed to express themselves.

“After all, even voting for a candidate in an election is an expression. We also argued that fidelity to the government (to which public officers are duty bound) cannot be equated with political loyalty,” the lawyer added.