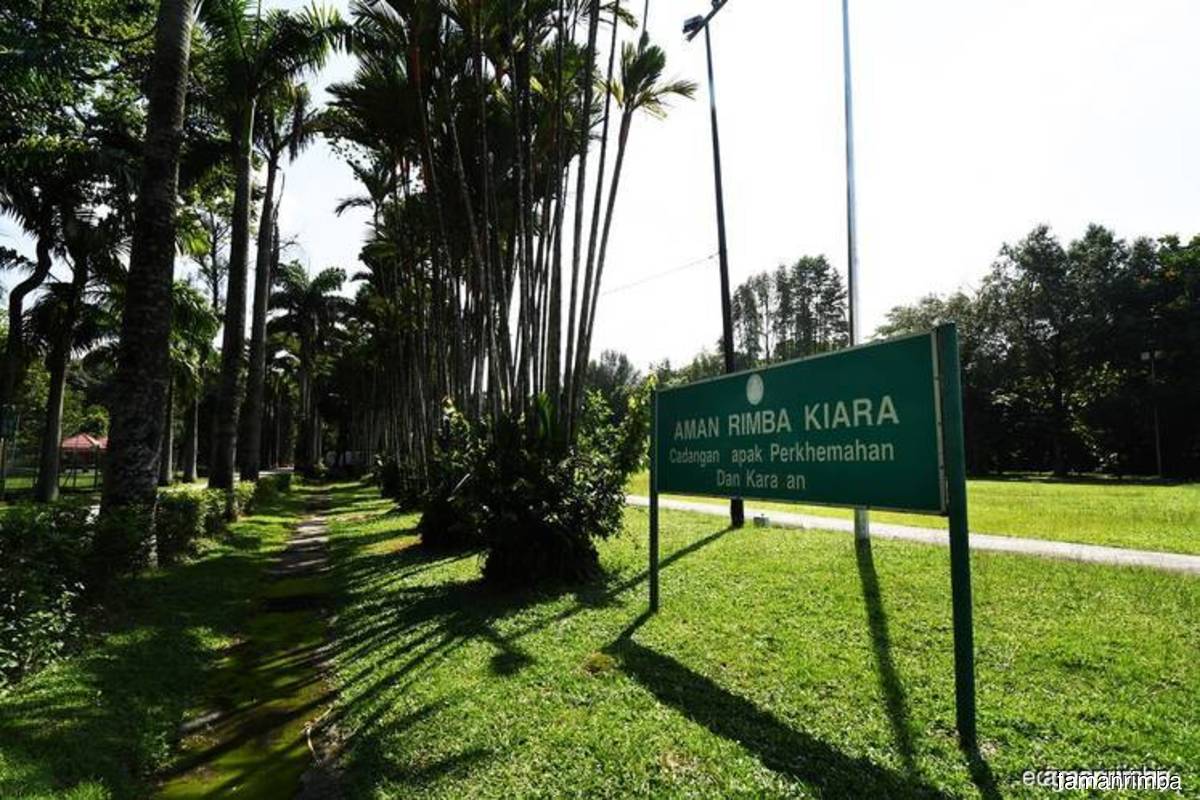 PUTRAJAYA (March 30): The Kuala Lumpur City Hall (DBKL), together with developer Memang Perkasa Sdn Bhd (a subsidiary of Malton Bhd) and two others, has posed close to 30 questions of law in their appeal over the Taman Rimba Kiara development, for which the Federal Court has fixed hearing on June 14.

This follows the Court of Appeal's decision on Jan 27 to quash the project's development order, after a challenge was filed by residents in the area.

"The date of the hearing for leave has been fixed on June 14, and as it stands, there are no less than 30 questions of law posed," he said, adding that the date was fixed on March 25 during case management.

It was reported last month that the four parties had applied for the leave to appeal the decision of the Court of Appeal. The questions of law posed will be considered by the apex court in deciding whether to grant permission for the full merits of their appeal to be heard.

In January, a three-member appellate court bench led by Federal Court judge Justice Datuk Mary Lim Thiam Suan unanimously decided that the development order obtained in 2017 by the joint venture between Yayasan Wilayah Persekutuan and Memang Perkasa for the project is null and void.

In doing so, Justice Lim set aside the High Court's decision on Nov 28, 2018, which dismissed the TTDI residents' bid to stop the proposed mixed development on a 25-acre site.

Besides Justice Lim, the other two bench members were Datuk Has Zanah Mehat and Datuk S Nantha Balan. They also ruled that there are appealable errors from the High Court that warranted intervention from the Court of Appeal.

The controversial project was approved by DBKL and former Federal Territories Minister Datuk Seri Tengku Adnan Tengku Mansor during the Barisan Nasional administration, and affirmed by his successor Khalid Samad under the Pakatan Harapan administration.

Residents in the surrounding area, however, strongly objected to the project – comprising eight blocks of high-end service apartments and one block of affordable housing apartments for the residents of Bukit Kiara longhouse – which had secured conditional planning permission and a development order from DBKL.