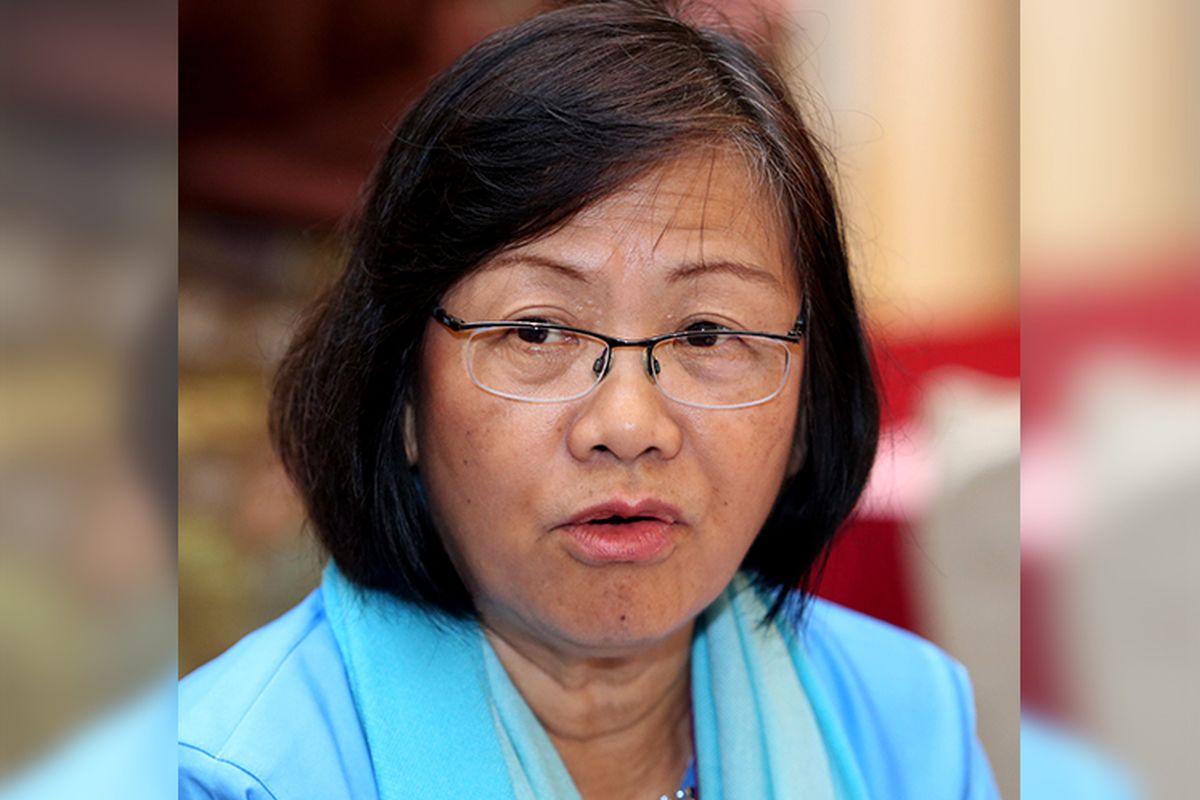 KUALA LUMPUR (May 5): What was meant to be an ex-parte hearing for leave to seek a judicial review of the contempt proceedings against Petaling Jaya MP Maria Chin Abdullah by the Syariah Court turned out to be a hotly-contested affair at the High Court.

As a result, High Court Justice Datuk Noorin Badaruddin fixed May 31 to hear the intervener application and Maria's application for leave, and ordered the parties to file their written submissions beforehand.

In judicial review proceedings, substantive arguments or merit are not automatically heard first as leave (permission) has to be granted by the courts to ensure that the applications are not frivolous and vexatious.

The contempt proceeding was initiated against Maria following her statement on the divorce proceeding between SM Faisal and his former wife Datin Emilia Hanafi that began in 2016. SM Faisal obtained a committal against Emilia which resulted in her being imprisoned for seven days over a custodial dispute.

Maria, who is an MP and civil rights activist, issued a statement and called on the authorities to correct the injustices against women. The businessman then through his lawyers moved to initiate contempt proceedings against her.

She responded by challenging the process taken against her, calling it wrongful.

It was reported last December that committal proceedings against the Petaling Jaya MP are to proceed after a three-member Syariah Court of Appeal dismissed her appeal for an extension of time to challenge the Syariah High Court's decision to grant leave to SM Faisal to initiate the proceedings.

Maria filed the judicial review application on March 3 through Messrs Nurul Hafidzah and Associates, contending that the Syariah Court had wrongly used the civil laws to allow SM Faisal to initiate the contempt proceeding whereas the Syariah Criminal Procedure (Federal Territories) Act 1998 does not allow such an action.

The federal lawmaker also claimed she was refused recourse by the Syariah Court at every level to address the improper process of the contempt, and that her Syariah counsel, Rosli, was also threatened with contempt proceeding just for defending her.

She further alleged that her complaints to Zulkefli and to the director-general of the Department of Syariah Judiciary Malaysia that also housed the Chief Justice Syarie of Federal Territories to correct the mistakes were also ignored.

Rosli told reporters outside court that in recent years, the Syariah Court has been brought into the spotlight due to abuse of processes and jurisdictional issues like Borders bookstore manager Nik Raina Nik Abdul Aziz being charged with the sale of Irsyad Manji's controversial book “Allah Liberty and Love”.

She had managed to quash the charge on the grounds that the book was not banned then.

In both those cases, Rosli appeared for Nik Raina and Kassim.