Court fixes Dec 29 for decision on constitutionality of vernacular schools 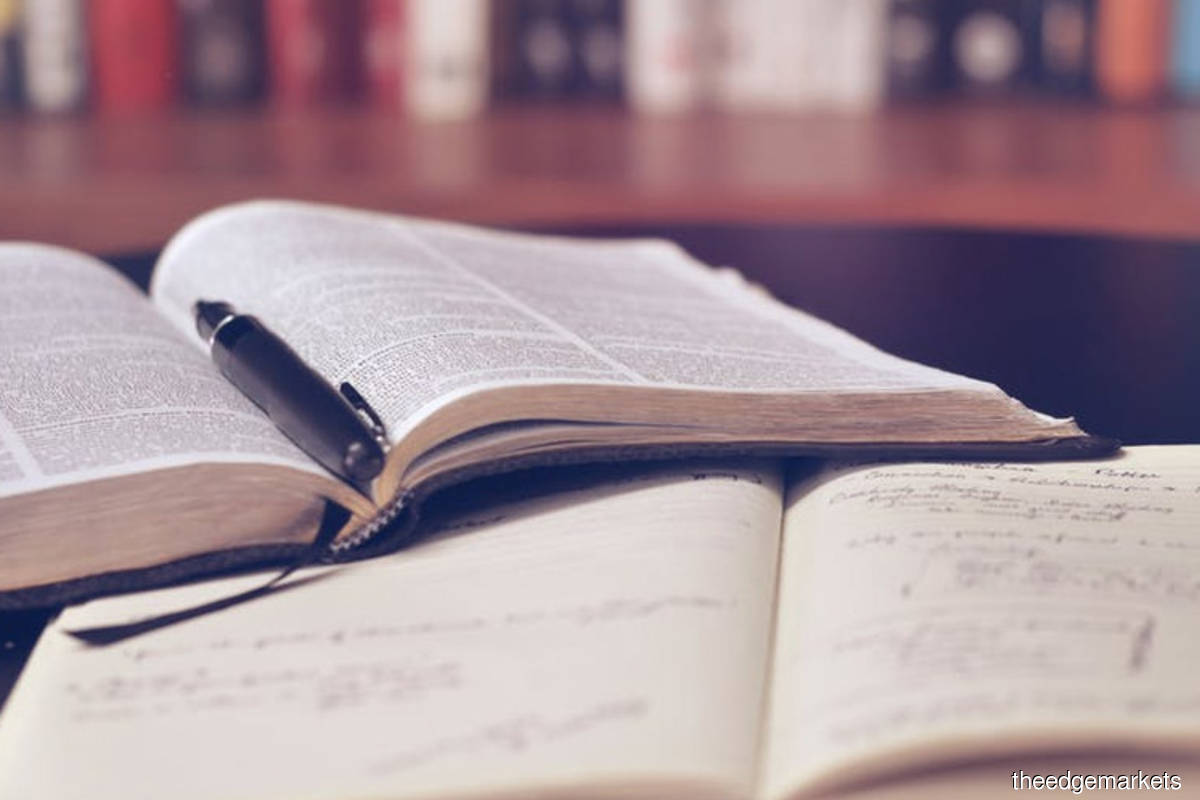 KUALA LUMPUR (Nov 24): The High Court has fixed Dec 29 to deliver its decision on whether the existence of vernacular schools is constitutional.

The 13 defendants include the education minister and the government.

The plaintiffs are seeking a declaration that the existence of vernacular schools goes against the provisions of the Federal Constitution as Article 152(1) defines Malay as the national language.

They also contend that Sections 2, 17 and 28 of the Education Act 1966, which allow Chinese and Tamil schools to conduct their lessons in their native language, are unconstitutional.

On Wednesday (Nov 24), GPMS counsel Mohamed Haniff Khatri Abdulla submitted that there is no mention in the Federal Constitution of allowing the use of another language other than the national language (Malay) for official purposes.

Haniff said English was allowed to be used in Parliament in the past as it was stipulated and protected by Article 152(2), which states that for a period of 10 years after Merdeka Day in 1957 and thereafter until Parliament otherwise provides, English may be used in both houses of Parliament, in the legislative assembly of every state and for all other official purposes.

However, Justice Mohd Nazlan interjected and questioned why Haniff did not mention Article 152(1)(a), which stipulates that “no person shall be prohibited or prevented from using (otherwise than for official purposes), or from teaching or learning, any other language”.

Haniff contended that in a case involving Merdeka University, the Federal Court ruled that the use of the Chinese language as a medium of instruction violated Article 152 as it was considered the use of language for an “official purpose”.

Article 152(6) defines “official purpose” as “any purpose of the government, whether federal or state, and includes any purpose of a public authority”.

In turn, “public authority” is defined in Article 160 of the Constitution as the Yang di-Pertuan Agong, a state ruler, federal or state government, a local authority, a statutory authority exercising powers vested in it by federal or state law, all the courts, or any officer appointed by or acting on behalf of such parties.

She also asserted that Haniff failed to refer to the full context of Article 152 of the Federal Constitution.

“We hope that we have done enough for [the court] to send out a resounding 'no' to the plaintiffs requesting a court declaration that vernacular schools go against the provisions of the Federal Constitution,” she added.