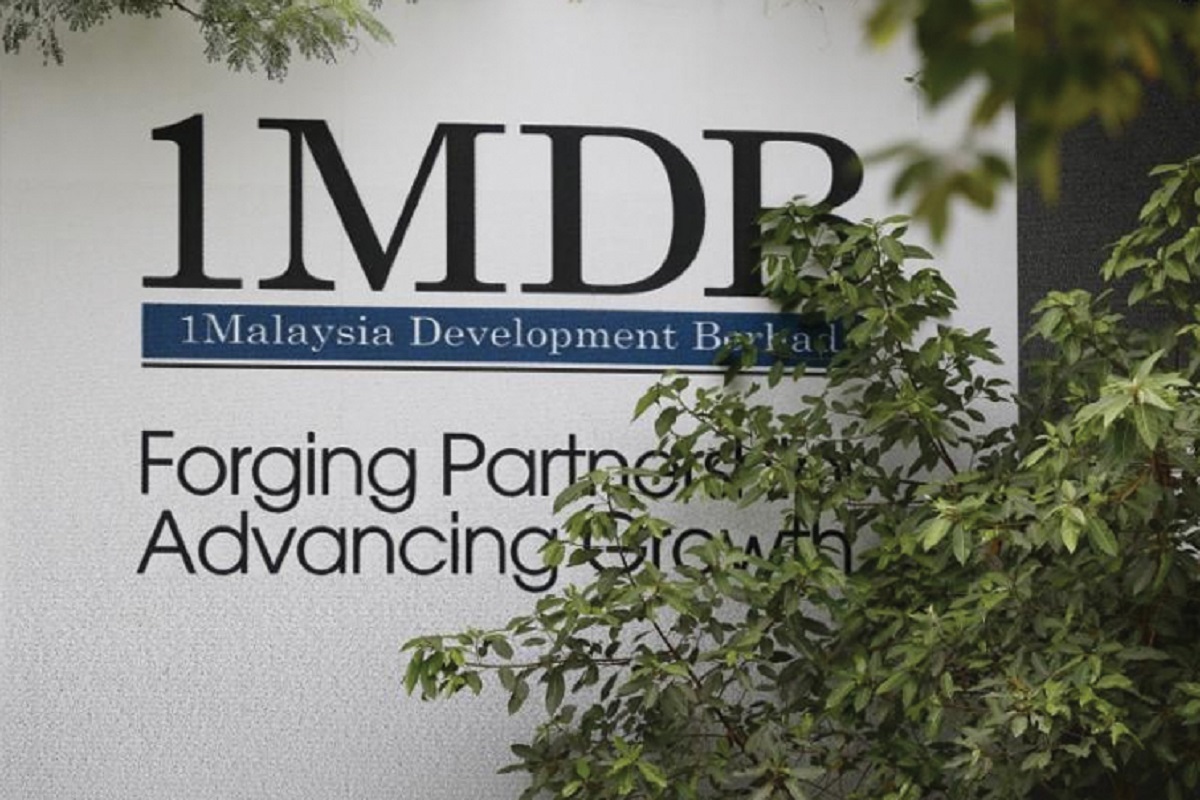 KUALA LUMPUR (May 20): The High Court here today has dismissed the government's forfeiture suit for RM114 million in cash seized during a police raid of a Pavilion luxury condominium unit owned by OBYU Holdings Sdn Bhd three years ago, which was alleged to be misappropriated from 1Malaysia Development Bhd (1MDB).

However, the judge did not make any order as to whom the money should be returned to.

In delivering his judgment today, Justice Datuk Muhammad Jamil Hussin said the prosecution has failed to prove the monies were obtained from illegal activities.

The judge also said the prosecution has failed to bring any evidence that the cash originated from 1MDB.

However, it is unclear at the time of writing which parties — former prime minister Datuk Seri Najib Razak or Umno — would claim the custody of the whopping sum of cash.

The prosecution has indicated that they will appeal against the decision.

The RM114 million cash is part of the assets seized by the authorities from a raid in 2018 as part of its investigation into the 1MDB scandal. Besides the cash, which was found in numerous currencies, other seized assets included 12,000 pieces of jewellery, 284 handbags, 423 watches and 234 sunglasses, totalling RM900 million to RM1.1 billion.

The government named OBYU as the respondent in this forfeiture suit, while Umno and Najib are claiming, as third parties, the seized assets which included cash and jewellery from the Pavilion Residences condominium.

They claim that the money belonged to Umno and hence should be returned to the party and not seized by the authorities.

It was previously reported that OBYU is a company owned by Works Minister Datuk Seri Fadillah Yusof's brother Tan Sri Bustari Yusof, a confidante of Najib.