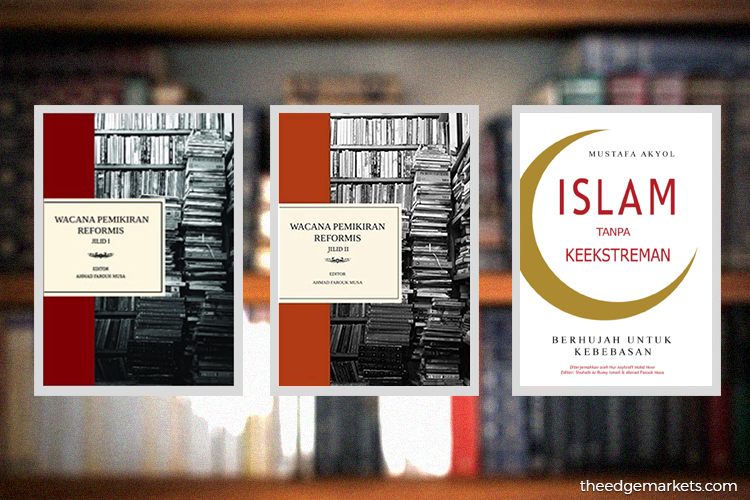 In his decision, Justice Datuk Nordin Hassan said the Home Minister's order to ban the book was in accordance with the law, and the court is satisfied that it had fulfilled its conditions.

"Based on reasons given, this court dismissed the judicial review sought by IRF," ruled the judge.

To recap, the IRF made an application for a judicial review of the Home Minister's ban on three of its books.

One of the books is Islam Without Extremes: A Muslim Case for Liberty, which was written by Turkish journalist and writer, Mustafa Akyol.

The ban was issued following them being found to be prejudicial to public order, as stated by the minister.

When met by reporters after the decision today, Ahmad Farouk said he will appeal today's decision at the Court of Appeal.