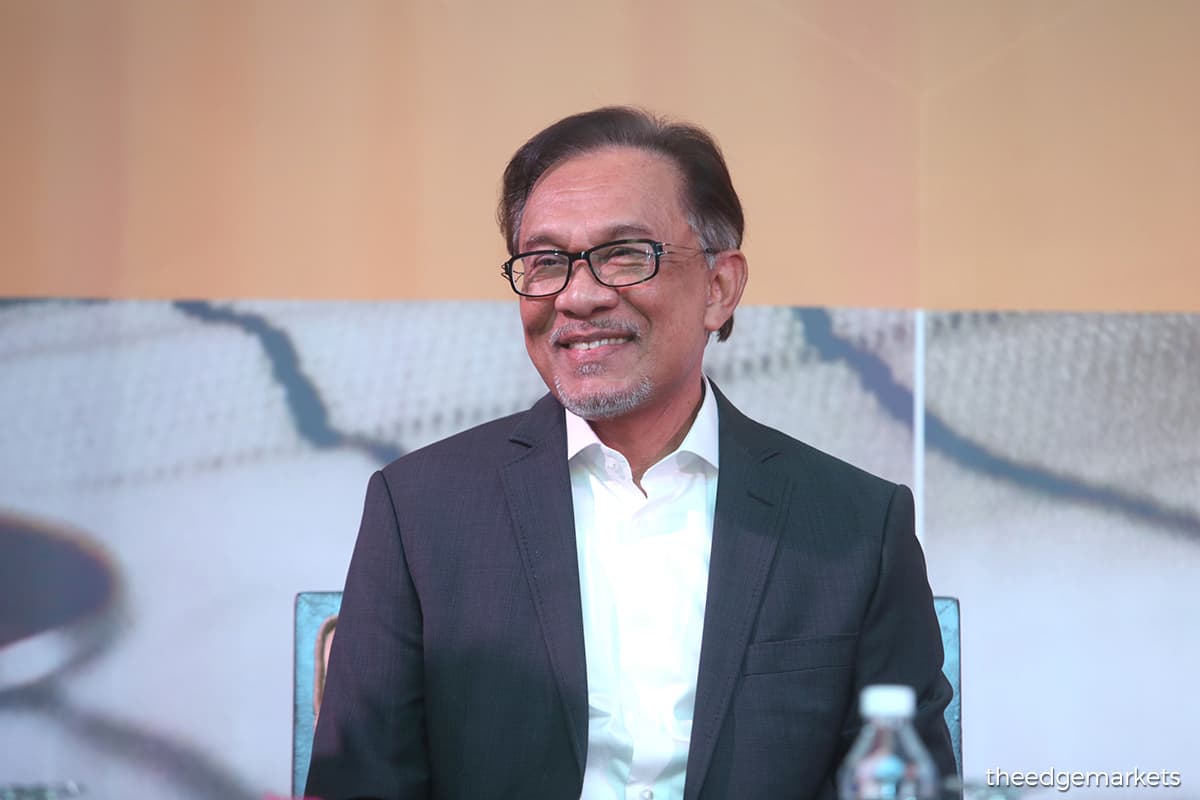 PUTRAJAYA (Jan 27): The Court of Appeal here had today brought forward to March 18, 2021 from July 28, 2021 the hearing on Datuk Seri Anwar Ibrahim's and the Pardons Board's appeal against the High Court's refusal to strike out a challenge brought by lawyer Mohd Khairul Azam Abdul Aziz against the pardon obtained by the opposition leader for his second sodomy conviction.

The Court of Appeal had after case management today fixed the March 18 hearing date as the court had time to hear the case on that day.

The hearing was originally scheduled earlier this month.

The Court of Appeal had postponed the hearing due to Mohamed Haniff’s mother’s demise.

Speaking to theedgemarkets.com today, Leela confirmed that the hearing of the appeal has been brought forward to March 18, 2021.

Mohd Khairul Azam, in his suit filed on Feb 26, 2020, named Anwar and the Federal Territories Pardons Board as defendants.