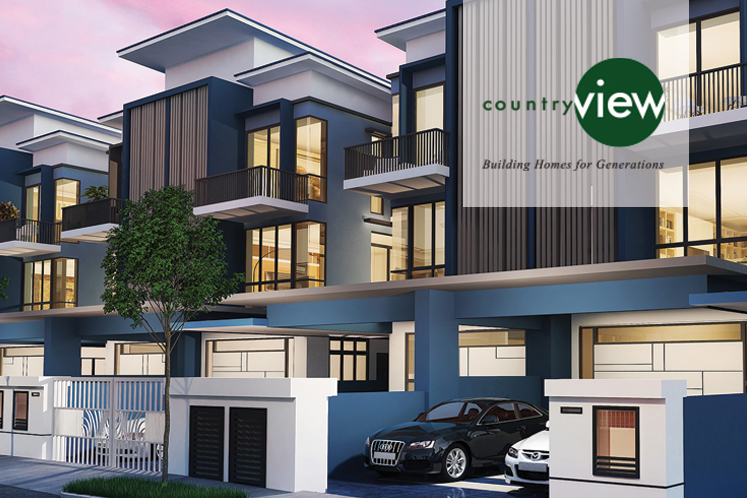 KUALA LUMPUR (Jan 22): Country View Bhd’s net profit surged over five times in its fourth quarter ended Nov 30, 2018 (4QFY18) to RM52.03 million from RM9.54 million in the same quarter last year, mainly due to the completion of disposal of lands in Kedah in the quarter under review.

“Administrative expenses also increased due to losses from the disposal of investment properties in the current quarter,” the Johor-based property developer said.

On Dec 14, 2017, Country View disposed lands in Kulim for a total of RM119.95 million. At the time, the group said it expected to realise a gain of RM74.67 million from the transaction.

As for new projects in FY19, Country View is planning to launch new three-storey semi-detached homes at Taman Nusa Sentral.

Country View shares closed up four sen or 2.58% at RM1.59 today, giving it a market capitalisation of RM159 million.