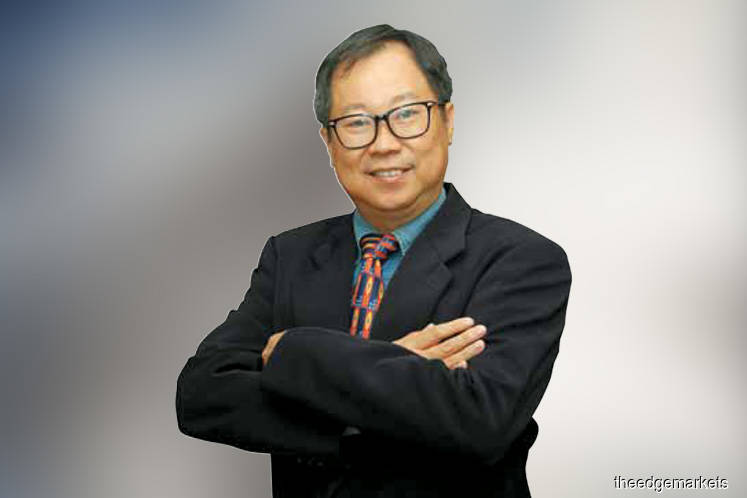 The resignation, effective yesterday, is “due to his unsuccessful efforts in assisting Country Heights and its group of companies in restructuring debts after exhausting all avenues with local financial institutions”, the group said in a filing with Bursa Malaysia.