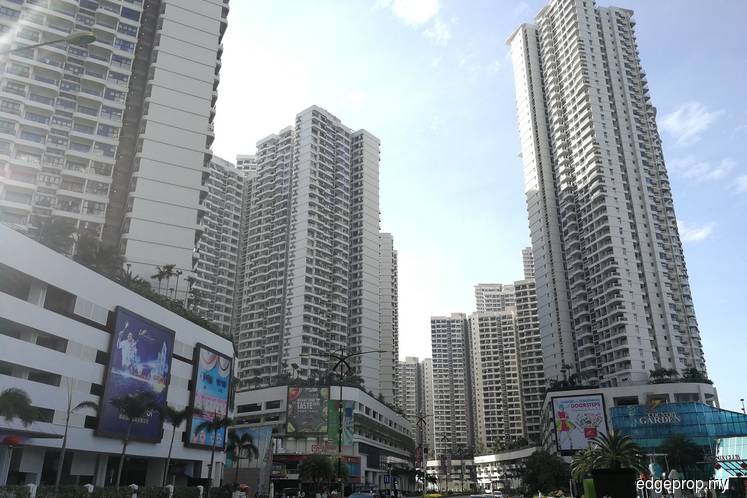 JOHOR BAHRU: Despite the challenging real estate market, Country Garden Malaysia has managed to achieve a decent take-up rate of more than 70% for its new property launches in Malaysia last year.

Country Garden Malaysia regional president Jason Fu said the developer’s market-oriented strategy of launching new properties according to market demand has allowed the group to overcome current market challenges such as the oversupply of high-end non-landed residential properties in Johor and China’s curbs on capital outflow.

“We also paid a lot of attention to the product itself to ensure that the design and services offered by us are up to standard so our products can stand out in the market. This is a very competitive industry and we have to be very focused on the product details.

“Overall, we are gradually being recognised in the market. Our sales and the progress of our developments have been pretty good over the past few years. In 2017, we achieved an average take-up rate of over 70% for our new properties in Malaysia. Buyers are mostly locals,” Fu told EdgeProp.my.

Looking ahead, Country Garden Malaysia is optimistic about the long-term prospect for the Malaysian property sector and expects the market to contribute higher sales to the group this year.

“Malaysia is a market where we pay a lot of attention to, due to its stable political situation, economic growth, the good relations between China and Malaysia, and the country’s strong support for China’s Belt and Road Initiative,” said Fu.

Although the sales contribution from Malaysia at present is not considered significant, he believes that sales will rise as the group continues to grow its business and projects in the country while striving to meet consumer expectations.

Listed on the Hong Kong Stock Exchange, the Country Garden Group is one of the largest China developers by contracted sales. For the financial year ended Dec 31, 2017, the group recorded some RMB550.8 billion (RM340.92 billion) of contracted sales. It made its debut in Malaysia in 2013 with its Danga Bay project in Johor, which consists of a shopping mall, commercial streets and some 8,500 condo units. The group is also in a joint venture with Esplanade Danga 88 Sdn Bhd, an associate company of Kumpulan Prasarana Rakyat Johor to develop mega development Forest City in Johor.