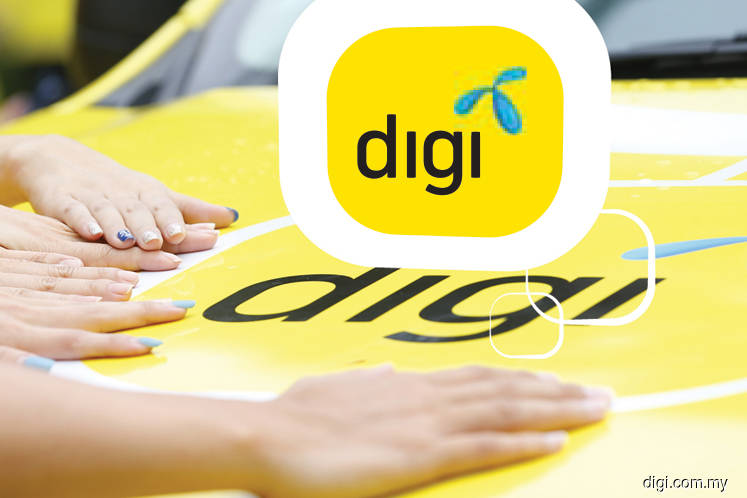 DiGi.Com Bhd
(May 7, RM4.80)
Maintain hold with a higher target price (TP) of RM4.70: Axiata Group Bhd and Telenor Group announced that they are in discussions about a potential non-cash merger of their Asia operations under a new merged entity (MergedCo), in which they will own 43.5% and 56.5% stakes.

The plan is to sign a binding agreement by the third quarter of 2019, though it is uncertain whether the signing would occur at this stage.

DiGi.Com Bhd plans to acquire Celcom via a share swap. Thereafter, Axiata and Telenor would inject their stakes in Digi-Celcom into MergedCo.

Based on our understanding, the plan is to keep DiGi’s listing status, suggesting that MergedCo will seek a mandatory general offer (MGO) waiver from the relevant regulatory authorities.

After the merger, Digi-Celcom would be the largest mobile operator in Malaysia with an estimated pro forma revenue market share of 54% in 2018, overtaking Maxis Bhd (34%).

Axiata and Telenor expect MergedCo to realise cost synergies of RM15 billion to RM20 billion. Of this, Axiata guided about 45% or RM7 billion to RM9 billion will arise from the merger between Digi and Celcom.

In our view, key risks that may derail the deal are getting regulatory approval for the Digi-Celcom merger and transfer of assets or licences in nine markets into MergedCo with an MGO waiver; and potential disagreements over the control or framework in running MergedCo, including key personnel appointments, as well as longer-term strategy or plans. — CGSCIMB Research, May 7