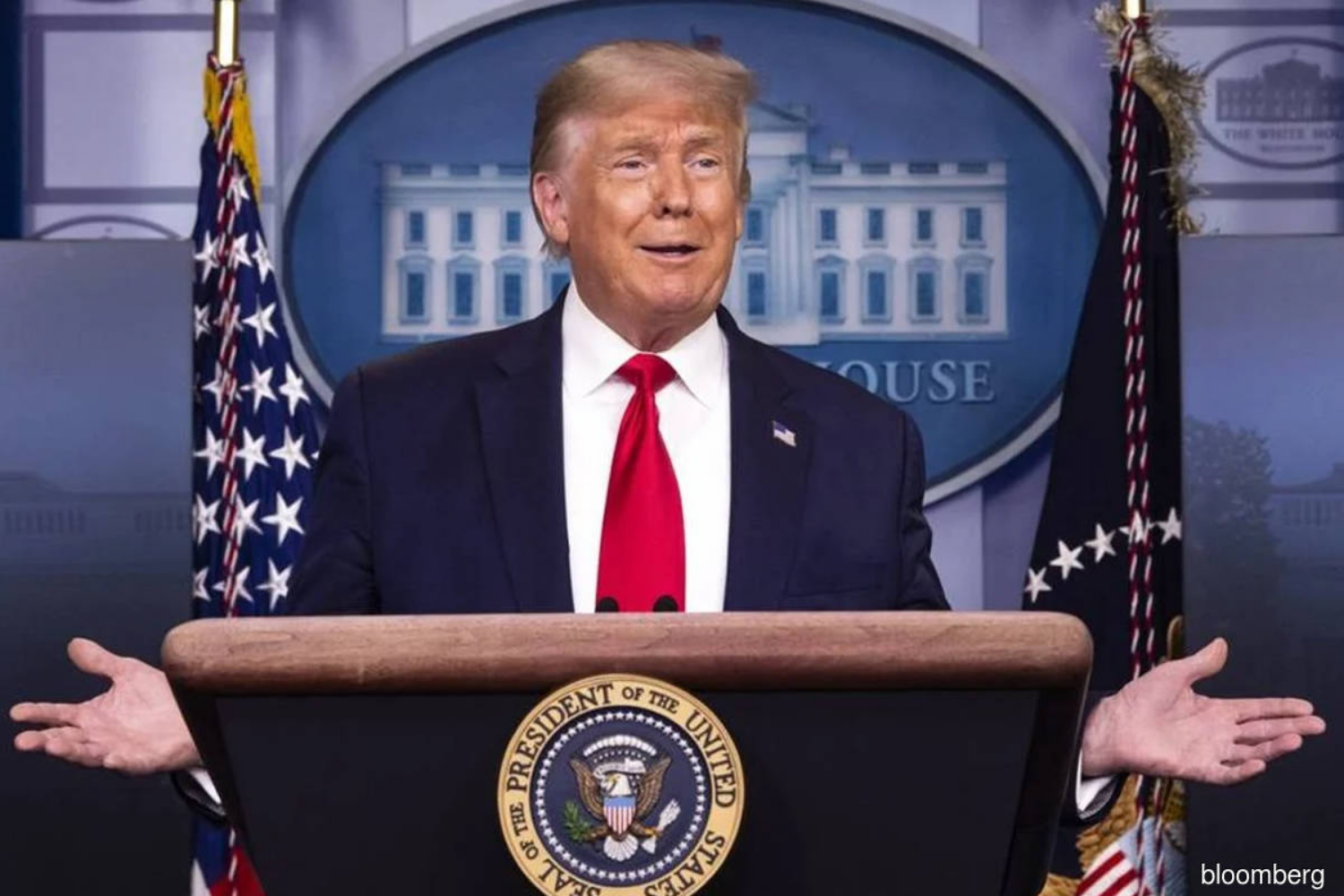 National Association of Manufacturers Chief Executive Jay Timmons said Trump "incited violence in an attempt to retain power, and any elected leader defending him is violating their oath to the Constitution and rejecting democracy in favor of anarchy. ... Vice President (Mike) Pence, who was evacuated from the Capitol, should seriously consider working with the Cabinet to invoke the 25th Amendment to preserve democracy."

Trump has 14 days remaining in office before President-elect Joe Biden is sworn in on Jan. 20.

The mayhem at the Capitol forced Congress to temporarily postpone a session to certify Biden's victory.

The chaotic scenes unfolded after Trump, who before the election refused to commit to a peaceful transfer of power if he lost, addressed thousands of supporters near the White House, repeating unfounded claims that the election was stolen from him due to widespread fraud and irregularities.

Other business groups issued strong statements but did not go as far as the manufacturers' group. Under the amendment’s Section 4, never invoked, the vice president and a majority of either Cabinet officials or "such other body as Congress may by law provide" may declare in writing that the president “is unable to discharge the powers and duties of his office.”

Several Democratic lawmakers in Congress also urged Pence and the Cabinet to invoke the 25th Amendment to remove Trump.

The Business Roundtable, an association of chief executives of some of America's biggest companies, said that "the chaos unfolding in the nation’s capital is the result of unlawful efforts to overturn the legitimate results of a democratic election."

They called on Trump "and all relevant officials to put an end to the chaos and to facilitate the peaceful transition of power," the group said in a statement.

'Time to come together'

Apple Inc Chief Executive Tim Cook said "those responsible for this insurrection should be held to account, and we must complete the transition to President-elect Biden’s administration."

JPMorgan Chase Chairman and Chief Executive Jamie Dimon said: "Our elected leaders have a responsibility to call for an end to the violence, accept the results, and, as our democracy has for hundreds of years, support the peaceful transition of power. Now is the time to come together to strengthen our exceptional union."

Blackstone Group Chief Executive Steve Schwarzman, a Trump ally, said in a statement: "The insurrection that followed the President’s remarks today is appalling and an affront to the democratic values we hold dear as Americans. I am shocked and horrified by this mob’s attempt to undermine our constitution."

Facebook Inc Chief Executive Mark Zuckerberg said in an internal message reported earlier by Axios and confirmed by a company official that "we need our political leaders to lead by example and put the nation first.... We removed the recent video of President Trump's remarks expressing support for the people causing the violence. We are treating this situation as an emergency."

General Motors Chief Executive Mary Barra said on Twitter that "the violence at the U.S. Capitol does not reflect who we are as a nation. It’s imperative that we come together as a country and reinforce the values and ideals that unite us."

The head of the U.S. Chamber of Commerce, a powerful business lobby based near the White House, said that "attacks against our nation’s Capitol Building and our democracy must end now."

"The Congress of the United States must gather again this evening to conclude their Constitutional responsibility to accept the report of the Electoral College," Thomas Donohue, CEO of the U.S. Chamber of Commerce, said in a statement.

Lawmakers reconvened shortly after 8 p.m. (0100 GMT on Thursday) to resume the election certification.

"To those who wreaked havoc in our Capitol today - you did not win," Pence said as the session resumed.

e report of the Electoral College," said Thomas Donohue, CEO of the U.S. Chamber of Commerce, in a statement.