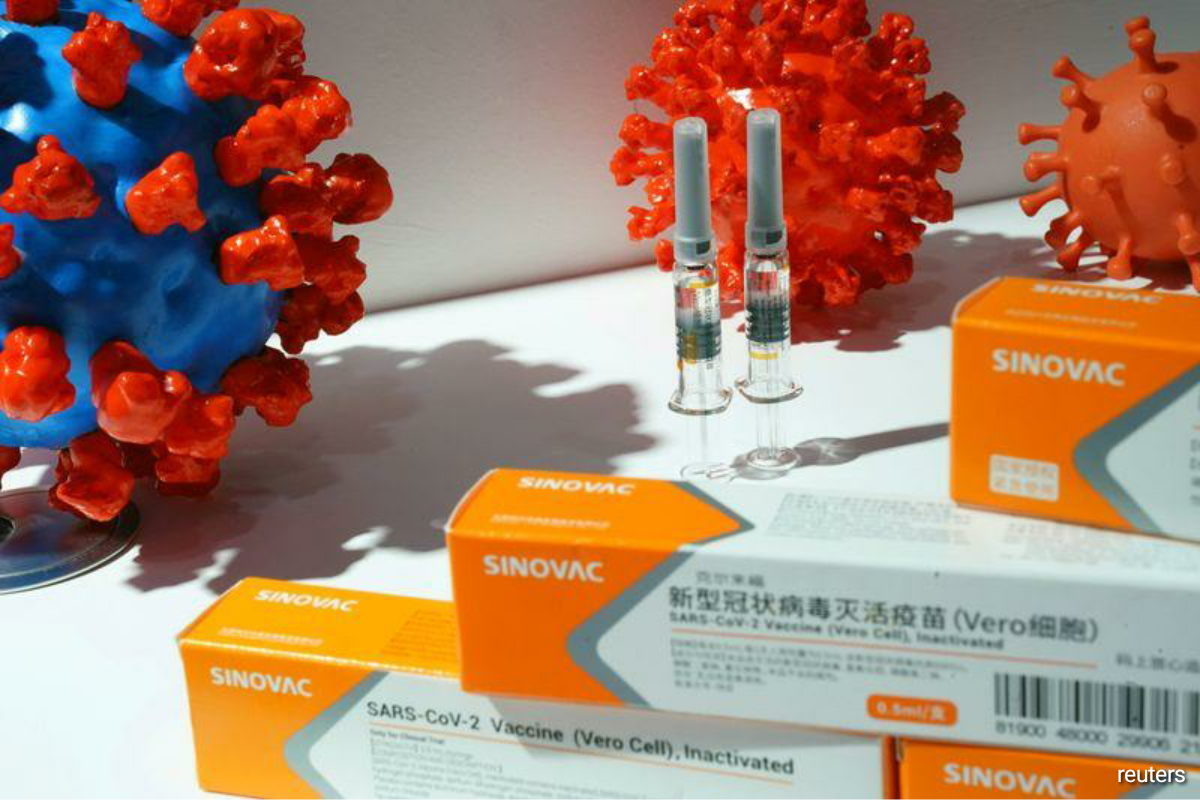 Aiming to protect essential workers and reduce the likelihood of a resurgence, the vaccines are also grabbing attention in the global scramble by governments to secure supplies, potentially helping reframe China’s perceived role in the pandemic.

SHANGHAI/SINGAPORE (Sep 16): China is inoculating tens of thousands of its citizens with experimental coronavirus vaccines and attracting international interest in their development, despite expert concerns over the safety of drugs that have not completed standard testing.

China launched a vaccine emergency use programme in July, offering three experimental shots developed by a unit of state pharmaceutical giant China National Pharmaceutical Group (Sinopharm) and U.S.-listed Sinovac Biotech. A fourth COVID-19 vaccine being developed by CanSino Biologics was approved for use by the Chinese military in June.

Aiming to protect essential workers and reduce the likelihood of a resurgence, the vaccines are also grabbing attention in the global scramble by governments to secure supplies, potentially helping reframe China’s perceived role in the pandemic.

Beijing has not released official data on the uptake in domestic targeted groups, which include medical, transport and food market workers.

But China National Biotec Group (CNBG), the Sinopharm unit developing two of the emergency use vaccines, and Sinovac have confirmed that at least tens of thousands of people have been inoculated. Additionally, CNBG said it had given hundreds of thousands of doses; one of its vaccines requires an individual receive two or three shots to be inoculated.

Beijing has engaged a public, top-down approach to endorse the experimental vaccines and foster community support. Among those lining up for shots early on were the chief executives of Sinovac and Sinopharm and the military’s research chief.

The chief biosafety expert at the Chinese Center for Disease Control and Prevention (CDC) revealed this week that she too had been injected in April as she announced the potential that at least some of the vaccines would be ready for public use as early as November.

“So far, among the people who who were vaccinated, no one has been sick with the disease,” Guizhen Wu said on state TV. “So far, (the vaccination scheme) works very well. No side effect occurred.”

Wu’s comments were broadly in line with comments by CNBG last week that none of tens of thousands of people who travelled to high-risk countries and regions after being vaccinated had been infected, and there was “no case of obvious adverse reaction”.

China’s approach runs counter to that of many Western countries, where experts have warned against authorizing the emergency use of vaccines that have not completed testing, citing a lack of understanding about longer-term efficacy and potential side effects.

“You’re vaccinating people and you don’t know if it’s going to protect them,” Durbin told Reuters, adding recipients of the experimental vaccines could eschew other protective measures.

Vaccine safety came into sharp focus last week when AstraZeneca Plc paused late-stage clinical trials of its COVID-19 vaccine, one of the most advanced in development.

The company resumed British trials over the weekend after receiving the green light from safety watchdogs, and, along with other leading Western vaccine makers has pledged to uphold scientific study standards and reject any political pressure to rush the process.

Russia is one of the few other countries to authorise the use of an experimental vaccine, making its own “Sputnik V” vaccine mandatory for certain groups including teachers. India is considering emergency authorization for a vaccine, particularly for the elderly and people in high-risk workplaces.

The UAE authorized the emergency use of a Sinopharm vaccine this week, the first international emergency clearance for one of China’s vaccines, just six weeks after human trials began in the Gulf Arab state. UAE officials reported mild and expected side effects, but no severe side effects, during those trials.

CanSino has been approached by several countries, a source familiar with the discussions told Reuters, adding the military’s approval helped attract foreign interest. The person declined to name the countries engaged in talks.

CanSino, which has trials planned in Pakistan and Russia for the vaccine developed with China’s military research unit, did not respond to a request for comment.

“China clearly wants to reorient that narrative in a way that it is viewed as a solution rather than a cause of the pandemic,” Yanzhong Huang, Senior Fellow for Global Health, Council on Foreign Relations, a U.S.-based think tank.

Philippine President Rodrigo Duterte on Monday vowed to prioritise China and Russia in his country’s global shopping for a vaccine, saying his government had already had talks with both. He said China was unlike other countries seeking a “reservation fee” or advance payment.