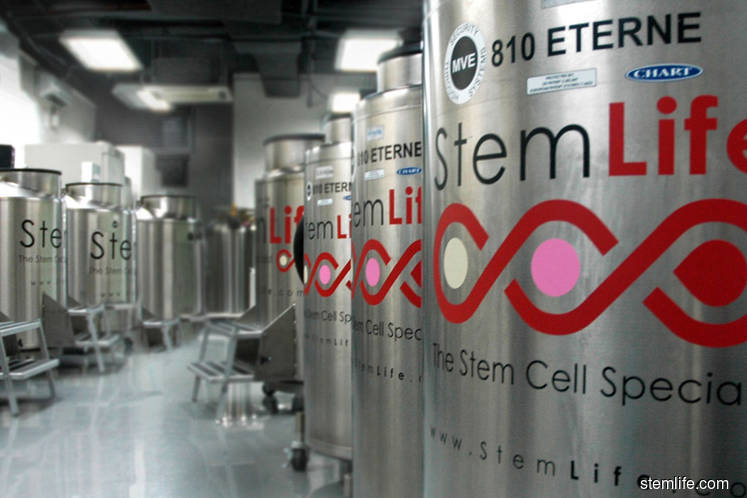 Cordlife said the accreditation is from AABB, the global leader in the development of standards for blood banking, transfusion medicine, blood management and cellular therapies.

Stemlife came under the control of Cordlife in February 2017 following which it withdrew its listing on Bursa Malaysia.

In a statement today, Cordlife said its Singapore and Hong Kong facilities have been successfully reaccredited by AABB.

Cordlife added that the endorsement from AABB restate the group's commitment to quality for safe patient and donor care and also to upholding the highest standards in the collection, testing, processing and storage of cord blood, cord lining and cord tissue.

"There is no room for error when it comes to collecting, processing and storing cord blood, cord lining and cord tissue. Families who chose to store in unaccredited facilities should be made aware that standards could potentially fall short. Given lives could be at stake, we do not take standards lightly," said Weiss.